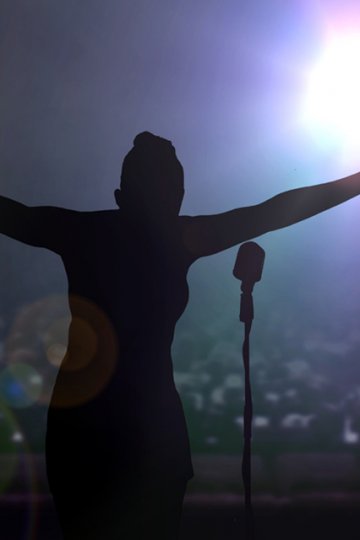 A judge has ordered American singer Mary J. Blige to pay her estranged husband Martin ’Kendu’ Isaacs $30,000 per month in temporary spousal support, in the latest chapter of the pair’s divorce proceedings. Mr Isaacs had previously requested a staggering $129,319 per month, after Ms Blige filed for divorce last July.

The pair met in 2000 when Mr Isaac was producing a song for Queen Latifah and suggested featuring Ms Blige on the track. They married in 2003, and Ms Blige became stepmother to Mr Isaacs’ three children, from his first marriage and a teenage relationship respectively. Throughout the marriage, Mr Isaacs worked as his wife’s personal manager. Before the relationship broke down, he was reportedly earning $46,204 per month in this capacity.

In October 2016, it was reported that Mr Isaacs was seeking a six figure monthly payment of spousal support in order to maintain his prior lifestyle, which would accommodate a $8,000 private chef and $3,200 personal trainer, among other luxuries. However, this March, he dropped both of these requests in paperwork filed to Los Angeles Superior Court where he asked for $110,000 per month, a slight decrease from his initial request of $129,319 per month

Yet, per TMZ, the court decided that, even with these reductions and his previous standard of living taken into account, "his dream number was unreasonable".

This was no doubt music to Ms Blige’s ears; the nine-time Grammy award-winning singer had been vocal in her displeasure over her estranged husband’s requests. Nevertheless, she will be expected to pay retroactive spousal support and Mr Isaacs’ legal costs to the tune of $235,000. It’s also not yet clear for how long she will be required to financially support Mr Isaacs going forward.

The court also noted that the former couple were "living beyond their means during their marriage and still have millions of dollars to pay back in taxes." Estimations of Ms Blige’s net worth range from $5 million to $45 million, so it remains what will be up for grabs in the marital pot.

All going on a summer holiday? Things you should know before taking your child abroad
This site uses cookies. Find out more. Continued use of this site is deemed as consent.   CLOSE ✖