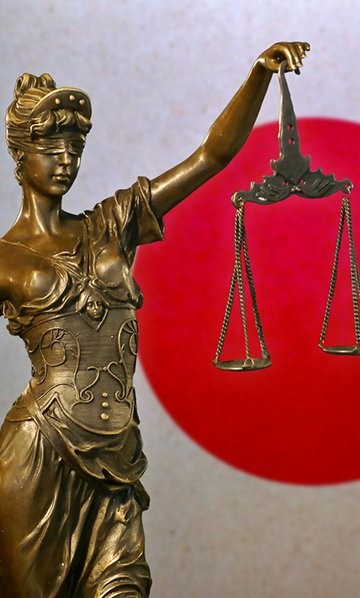 Japan’s Princess Mako, the eldest granddaughter of Emperor Akihito, is set to lose her royal status having announced her intentions to marry a commoner.

The 25 year old princess met Kei Komuro while at university in Tokyo. The news of their impending betrothal broke this Tuesday.

When they marry Princess Mako will have to leave the royal family, by a law that only applies to female members of the imperial family.

The princess will follow the example of her aunt Princess Sayako who surrendered her royal status to marry an urban planner in 2005.

The princess’s marriage will rekindle ongoing debate in Japan about whether or not to modernise the laws surrounding royal succession.

With a predominantly female royal family, this law may see the imperial family dwindle further in the years to come. From the late 1990s until the birth of Prince Hisahito in 2006 the royal family faced a succession crisis with the emperor’s two son’s just having daughters.

The law is in stark contrast to English succession law. Even though in English common law which when a woman marries a man, she takes his last name, rank and title, when a royal woman with title higher marries another royal man with lower ranked title, she retains her title.

Prince Philip’s recent announcement that he would be stepping down from public duty turned the spotlight on the prince consort who gave up his Greek and Danish royal titles to marry the then Princess Elizabeth.

A British Order in Council issued in 1960 allowed descendants of Philip and Elizabeth not bearing royal styles and titles to use the surname Mountbatten-Windsor.

Resolution calls for parties to pledge family law reform ahead of General Election
This site uses cookies. Find out more. Continued use of this site is deemed as consent.   CLOSE ✖