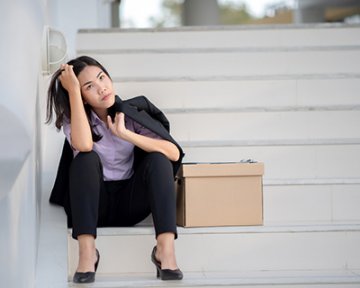 Up until this point the Marriage, Divorce and Millennials series has focused mainly on the UK with occasional dips into American culture. However this article will focus on a country whose marriage culture, especially for millennials, is very different from our own. Singapore is in the midst of what many have termed a ‘singles crisis’ – simply put, their young people just aren’t getting married.

According to the Straits Times, Singapore’s most widely read newspaper, 70% of 25 – 29 year olds are currently single, something they claim is hurting fertility rates. While over here the two may not be linked, as many people have children outside of marriage, the same is not true of Singapore. The government sees marriage as an incredibly important part of Singaporean culture, and it’s something they’ve sought to preserve. In order to qualify for their version of the help-to-buy scheme young people must be married, or at least engaged with the intention to marry before they take up residence. That said, one contributor for the Strait Times suggested creating a singles village with small, uncomfortable rooms so that residents would be forced to mingle with others in communal spaces. Either way, the goal is clear: young people should be marrying and reproducing.

So why isn’t this happening? One argument that has been put forward by the Straits Times is that young people are too career-focused. The figures they’ve gathered show that people are still marrying, just later in life than previous generations, which echoes what we’ve seen happening here in the UK. With student loans to pay off and the aftershocks of a global economic turn-down still being felt, it seems that young people the world over are choosing to take their time before they marry. Though this has a different immediate impact in Singapore than it does over here, we’re yet to see what the long term effects of this change will be.

Selling justice: UK divorce fees soar
This site uses cookies. Find out more. Continued use of this site is deemed as consent.   CLOSE ✖