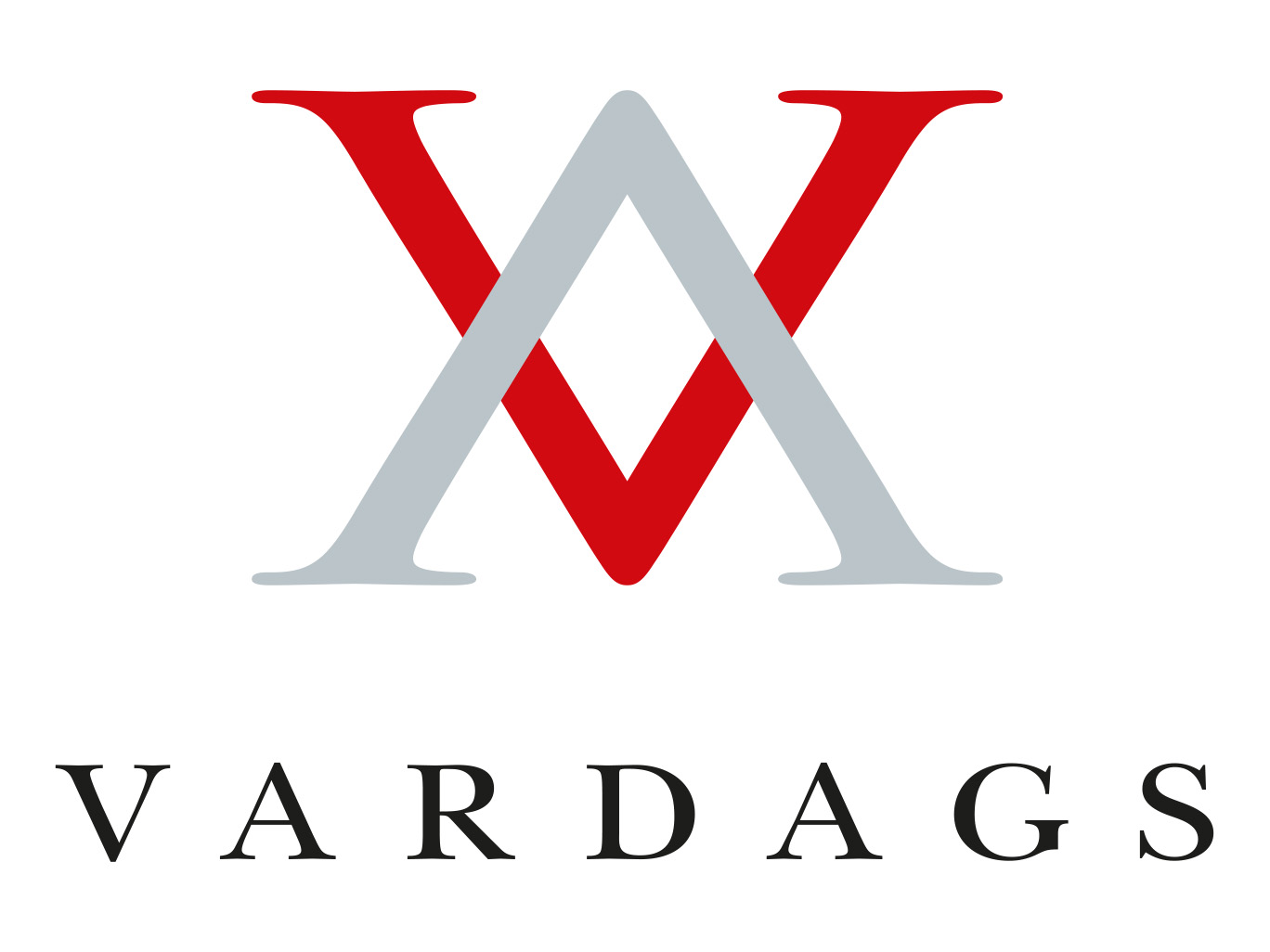 Young v Young, known in the press as the ‘Brewster’s Millions’ case, became a cause célèbre in both the legal world and the media. Property entrepreneur Scot Young and his wife Michelle Young separated in 2006, with Mr Young claiming that his business empire had collapsed and left him with nothing. However, Ms Young contended that he in fact had hundreds of millions or even billions hidden in a series of complex offshore trusts.

Vardags represented Ms Young for the final financial hearing before the High Court in 2013. At the time, Mr Young was legally bankrupt but the judge found that he had hidden £45m from the court and ordered him to pay £20m to Ms Young plus costs of £5m (believed to be the largest cost order ever made in family proceedings) and maintenance arrears totalling £1.5m. This was the largest ever award against a declared bankrupt.

Managing Director Catherine Thomas is featured in The Global Legal Post
This site uses cookies. Find out more. Continued use of this site is deemed as consent.   CLOSE ✖