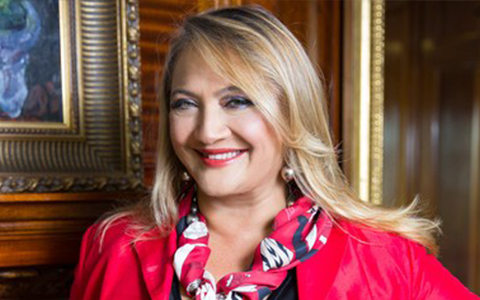 The ‘titanic’ case of Chai v Peng, between the former Miss Malaysia Pauline Chai and her businessman husband Khoo Kay Peng, is one of most complex to come before the English courts.

Their divorce began in 2013, when the wife, represented by Vardags, issued a petition for divorce in London after 43 years of marriage. The husband issued his own petition in Malaysia and, for nearly two years, the parties fought over the correct jurisdiction for the case to be heard. Mr Justice Bodey ultimately ruled that England was the correct forum, a ruling later approved by the Court of Appeal.

In April 2017, Pauline Chai was awarded a £64 million divorce settlement, one of the largest ever recorded.

Vardags' client, Pauline Chai secures one of the highest ever court awards in 'titanic' divorce case
This site uses cookies. Find out more. Continued use of this site is deemed as consent.   CLOSE ✖