Terrence has more than 15 years experience in international family law. He is experienced in all areas of family law including private children work but specialises in divorce and complex financial proceedings arising from family breakdown. Qualified to practise both in England and Australia, he is extremely familiar with cross-border disputes and cases involving contested jurisdictions. Terrence is often instructed by city bankers, and high profile clients include musicians and professional sportspeople. 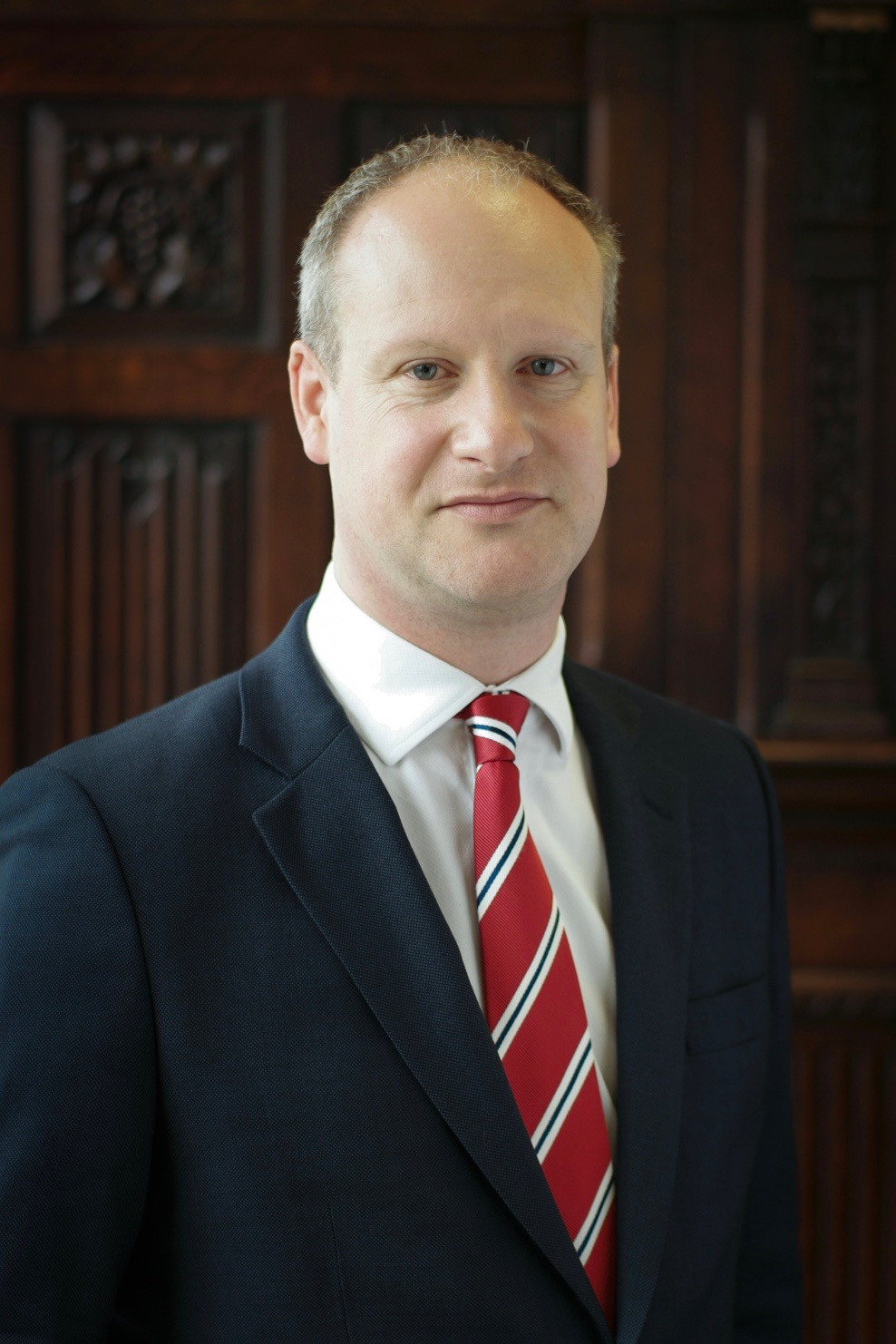 Terrence's work has been recognised by the Legal 500.

Terrence studied law at the University of Queensland. His focus on commerce and tax law paved the way to his specialism in complex finances involved in high-net-worth divorce.

Terrence has featured in a number of publications including ABC Online, the Australian, Courier Mail, Money Magazine, Lawyers Weekly, and Spears.

Terrence moved to London in 2007 where he practised for nearly a decade in several specialist family law firms. During this time he represented a number of high-net-worth and high profile clients. He returned to Australia in late 2016 where he worked on complex financial and children’s matters, often with an international or cross-jurisdictional element spanning continents. He returned to the UK to join Vardags' London office as a Director.

Outside of the office Terrence enjoys the arts and is a member of the Royal Academy, the National Portrait Gallery, the National Trust and the Royal Horticultural Society. He and his wife are self-confessed foodies.