Stephen is Director of Strategy for Vardags and is responsible for driving Vardags’ growth. In 2015, Vardags became the only law firm to feature on The Sunday Times Virgin Fast Track 100, as the 46th fastest growing company in the United Kingdom and in 2016 Vardags was named by the FT as one of the 1000 fastest growing companies in Europe. 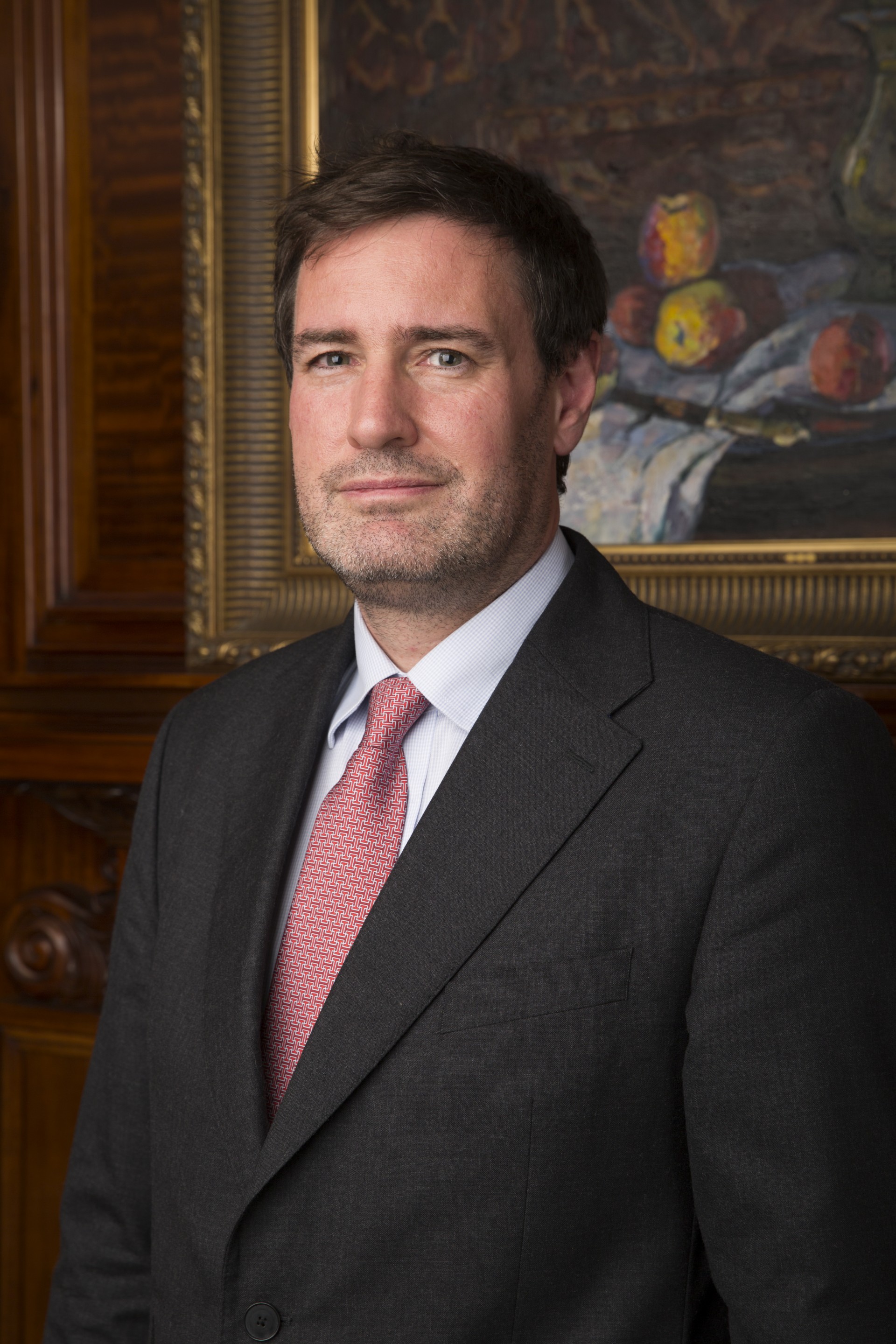 Stephen read Natural Sciences at Cambridge and has a PhD in Astrophysics from the university’s Cavendish Laboratory. His research focused on the formation of young stars.

Stephen is a sought-after expert on financial matters pertaining to divorce, with features in The Global Banking and Finance Review, Business Matters magazine and Management Today to name but a few. Stephen also co-authored “Mathematical Methods for Physics and Engineering”, which has since become a standard text at Cambridge, Oxford and many other universities worldwide.

Prior to working at Vardags, Stephen enjoyed a successful career as a strategy consultant at McKinsey & Co, rising rapidly to the position of Engagement Manager. At McKinsey he worked with global blue chip organisations on a broad range of projects including: corporate strategy, mergers and acquisitions, organisational development, operational improvement, and financial management. In addition to his work at Vardags, Stephen has launched a series of successful ventures including Beauhurst, which monitors growing companies and Spin-out Strategy DWC-LLC, which provides strategy consulting to high growth technology-enabled businesses.

Stephen enjoys classical music and going to the opera.