Maire worked at Vardags from February 2016 to March 2018 as an in-house journalist.

After graduating, Maire secured a graduate internship with youth creative writing platform Movellas, where she conjured up articles to help aspiring teenage writers hone their craft. After rising through the ranks to become Head of Community Management at a digital marketing agency, Maire branched out into the world of freelance copywriting for clients across a variety of sectors. 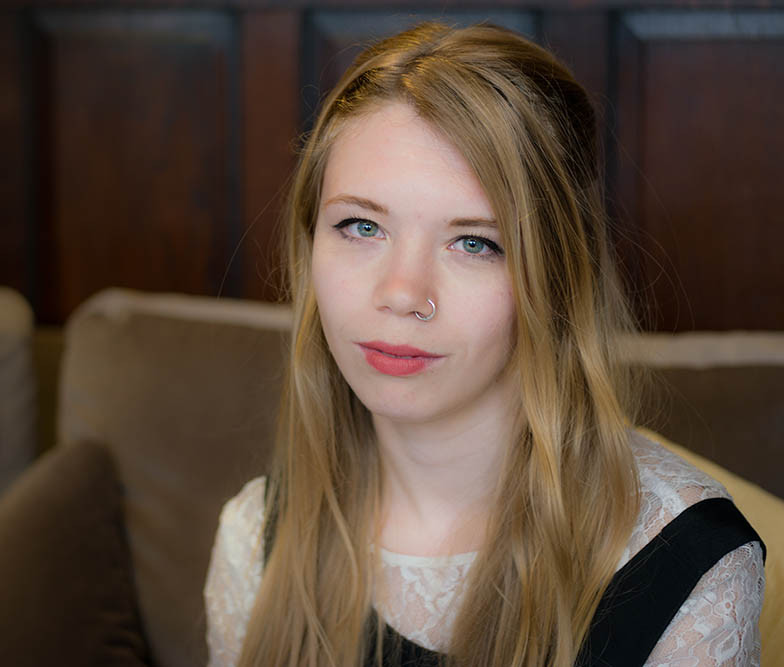 Maire read Comparative Literature and Film Studies at Queen Mary, University of London, and graduated with first-class honours in 2014.

Maire’s work can be found on the Vardags website every week.

Maire is a self-confessed bibliophile with a particular penchant for American Gothic fiction. She enjoys travel, film, sewing and maintains an interest in folklore. She currently is learning Italian, albeit at a snail’s pace.