John first joined Vardags and spent a year with the firm as a paralegal to Ayesha Vardag before undertaking pupillage with leading matrimonial set QEB. He has appeared at all levels of the Family Court, representing clients successfully in a range of domestic violence, private children and ancillary relief cases. Upon completion of his pupillage, he returned to Vardags to work on the firm's strategy and business development. 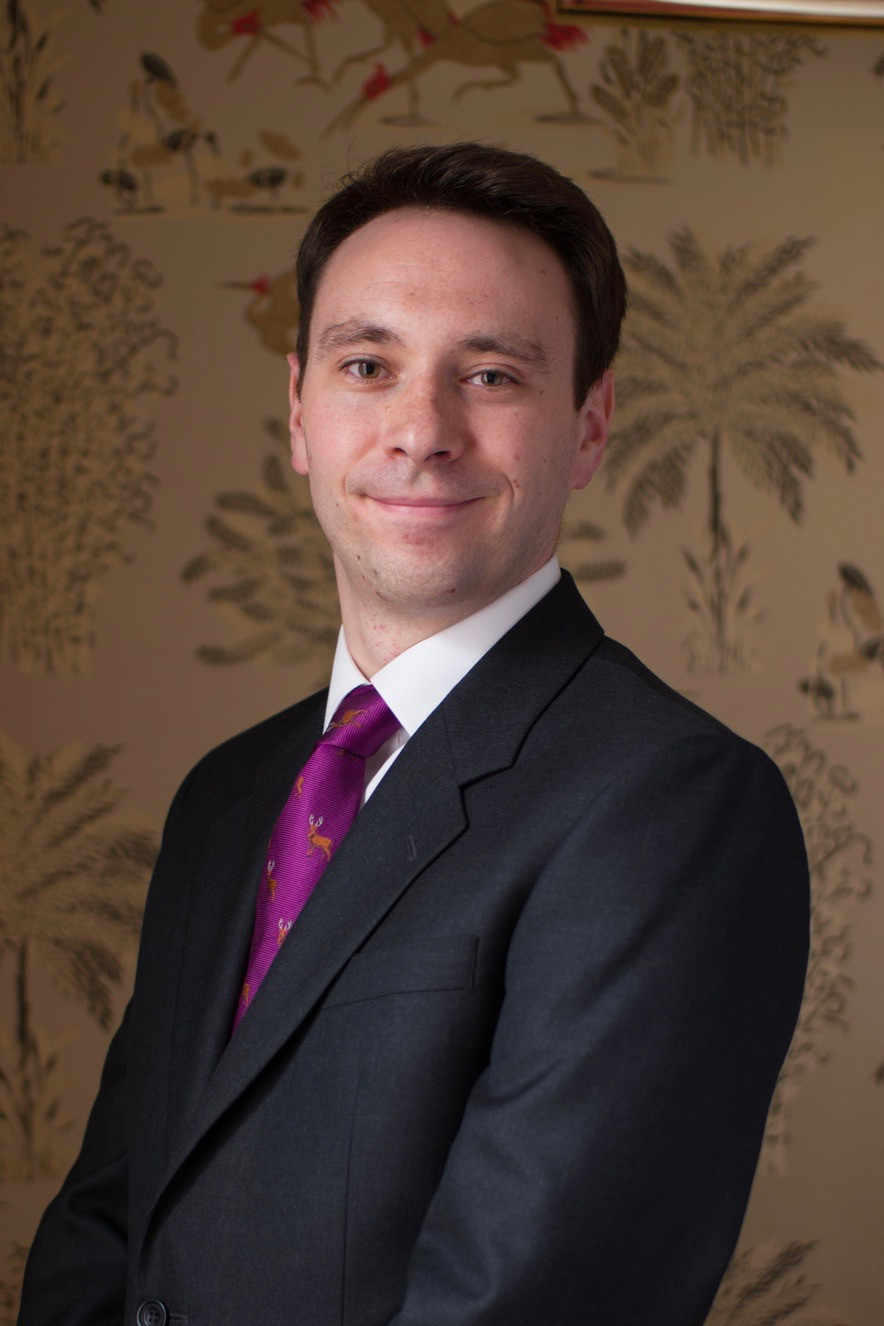 Following his return to Vardags, John combined his knowledge and experience of family law with his broader analytical skills to join the firm’s strategy team, becoming Strategy Assistant.  He is now involved in all aspects of Vardags’ business development and management, providing analysis, implementation and management of numerous projects in order to further the firm’s rapid growth. He was promoted to Strategy Associate and then he was appointed as Chief of Staff, with a broad portfolio of responsibilities reflecting his legal and business experience.

John remains a member of the Family Law Bar Association and his commentary is frequently featured in leading legal journals and the media.

John is a prolific contributor to specialist and national press. He regularly writes articles for family law journals, covering issues related to international and high value litigation. He has appeared numerous times on television and radio discussing family law, with appearances including BBC Radio 2, LBC, BBC Breakfast and TalkRadio. His comments and articles have featured in The Sun, City AM, and Metro on a range of issues from Brexit to blockchain.

John maintains an interest in the cultural history of Victorian England, especially in relation to material culture and clothing. He enjoys viewing and collecting art, as well as reading classic and contemporary literary fiction.

“John represented me at a recent court hearing. I found that after a short period of time I had complete confidence and trust in what John was proposing and how he dealt with the whole process. I would recommend John to anyone who was in a similar situation.”

“[John has] a first-rate intellect combined with practical good sense.”