Previously a Vardags Ambassador, Jasper joined Vardags full time as a Client Relations Associate in July 2018 and moved to Strategy team in March 2019. 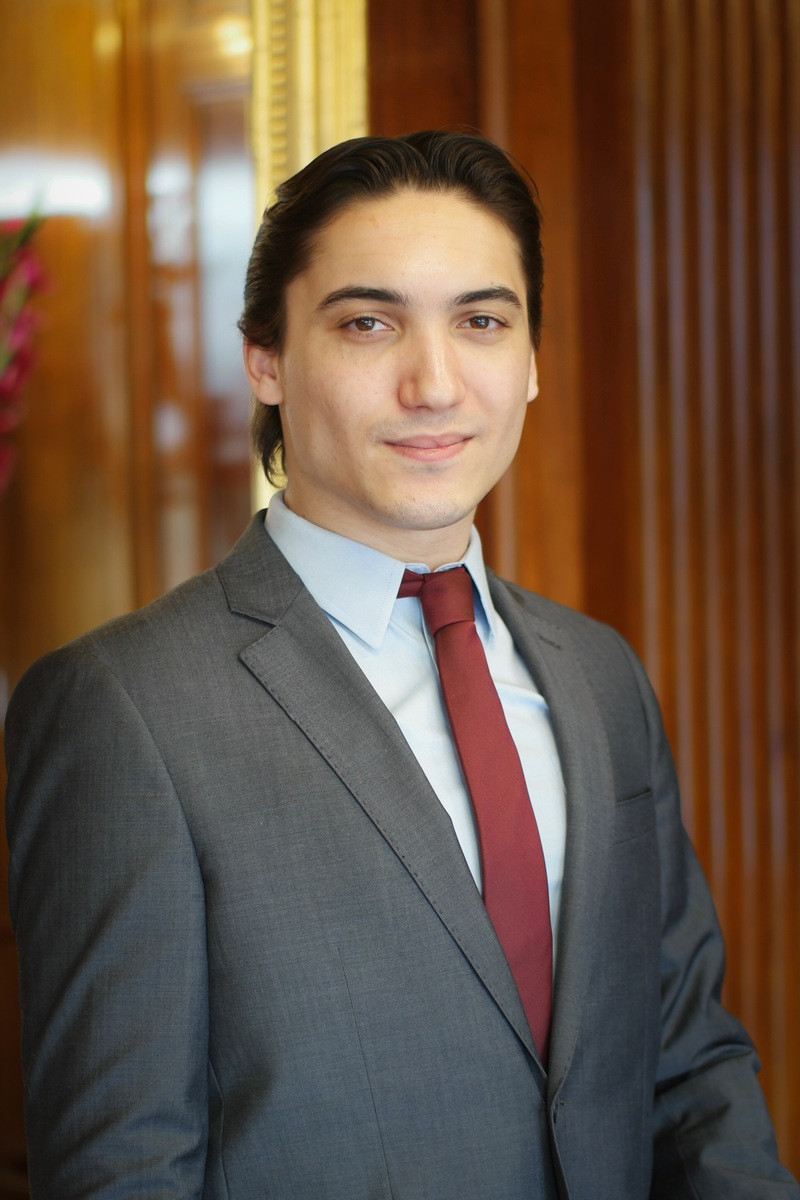 Jasper's achievements include winning the 2017 Cambridge Rag Jailbreak Challenge, as the top fundraiser with his team for local charities including rape crisis and homeless centres, winning the Winchester College Dancy Pot theatre competition with a play he wrote and directed, and acting in numerous acclaimed plays at Cambridge.

Jasper read Theology, Religion and the Philosophy of Religion at St John’s College, Cambridge. His more extensive research focussed on a study of Dostoevsky’s poetics, and of the relationship between the natural sciences and philosophical theology. Within this area of study he explored applied ethics debates in relation to prospective technologies, as well as a philosophical study of advanced Islamic metaphysics and logics.

Prior to this, he attended St Paul’s Cathedral Choir School and Winchester College, where he received some of the highest marks in the country in his Cambridge Pre-U Diploma exams, scoring particularly highly in Russian and Philosophy & Theology.

Jasper has spent time in internships at 1 Hare Court and has paralegalled at Vardags. He later spent three months working in sales and marketing at technology company Beauhurst. As a student he became a Vardags Ambassador, specialising in identifying and recruiting talented students to the Vardags Graduate Training Programme. Jasper joined Vardags as a Client Relations Associate in July 2018.

Jasper speaks conversational French, German and Russian. He has also studied Italian in Perugia and Arabic in Amman.

Jasper grew up in Moscow until the age of four before moving to London and between the ages of eighteen and twenty lived abroad for many months in Amman and Perugia.

An actor and theatre lover, Jasper greatly enjoyed partaking in the vibrant student theatre scene at the University of Cambridge. He continues to pursue professional acting opportunities.