Anna joined Vardags in March 2018 as Legal Writer and Know-How Associate. As a qualified solicitor, Anna specialised in construction law as well as working as a freelance legal writer and editor. Anna is responsible for co-ordinating the firm’s know-how, as well as writing regular articles for the press and Vardags website. 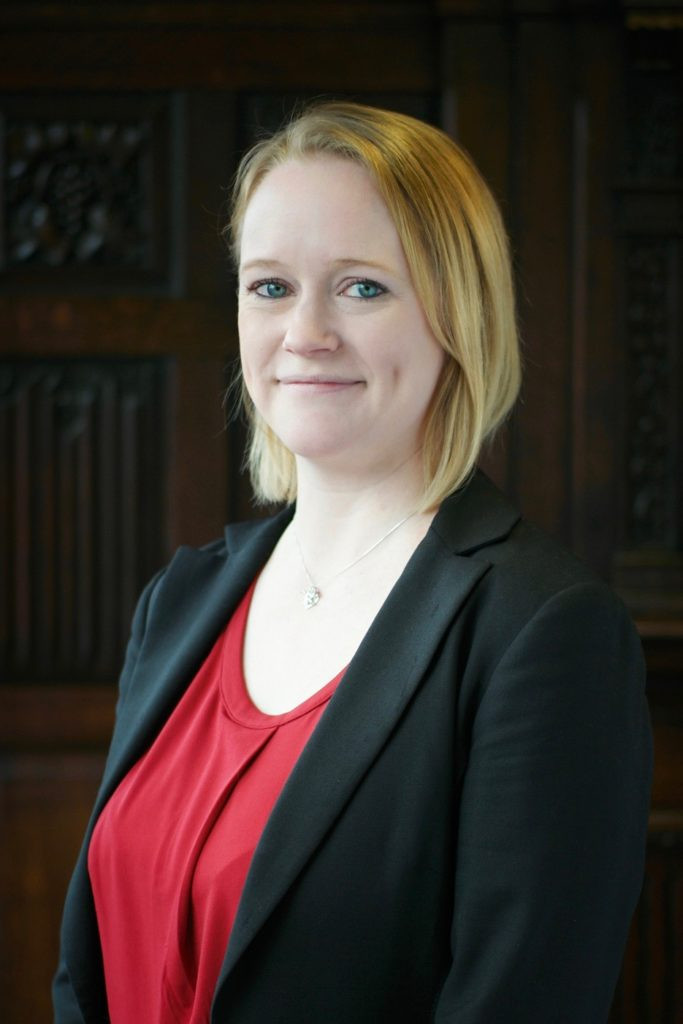 Anna read Philosophy and Theology at St.Peter’s College, Oxford. She subsequently completed her GDL and LPC at the College of Law in London.

Anna commenced her legal training at a leading international firm in the City, and upon qualification as a solicitor worked initially as a commercial litigator. She then focused her primary practice on construction law, in which she worked for several years with a particular focus on insurance and international arbitration. In addition to her legal work, Anna was heavily involved in writing, editing and legal know-how, and she sidelined as a freelance editor before commencing her role at Vardags.

Anna is an associate of the Chartered Institute of Arbitrators.

Anna is a professional jazz pianist, performing gigs both solo and as part of a group. She enjoys film, watching sport and playing chess, in which she has competed at national level. Anna is also a keen pub quiz enthusiast, having appeared on several TV quiz shows and participated in the Quiz League of London.