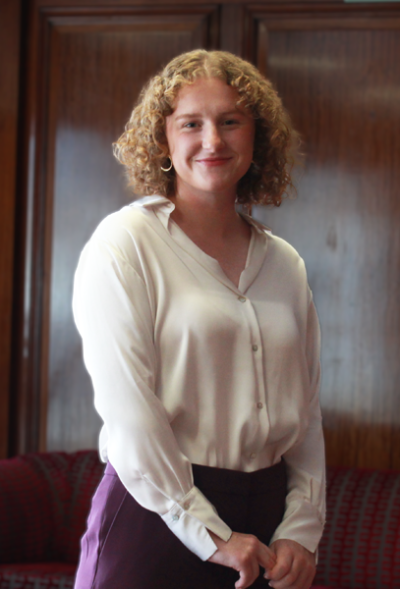 Ruth read Arabic and French at UCL, obtaining a First Class Honors. She then went on to complete a Masters in Law and Legal Practice at BPP, and awarded a Distinction.

Prior to starting her PGDL, Ruth worked as an Account Manager at a software company. She has also volunteered as an immigration case worker at Revive, a Manchester-based charity supporting local refugees and asylum seekers.

Ruth is a keen sportswoman; she enjoys hiking and mountain climbing and played netball for her university first team. She is also a keen traveller, having lived in Jordan and France during her degree, and travelling solo throughout the Middle East and Europe.