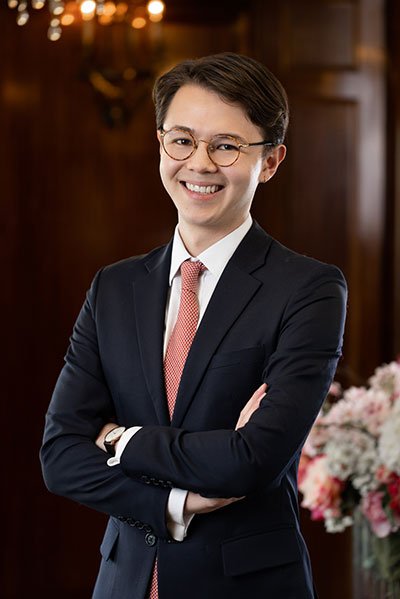 Tom was awarded the Goddard Scholarship from Winchester College towards his subsequent undergraduate study. He received the Queen’s Gold and Silver Medals for Latin speech recital and prose composition.

Tom studied Classics at the Queen’s College, Oxford, first achieving an academic scholarship and then a First Class degree. In his studies he focussed on the Greek and Roman Hellenistic period with a special interest in numismatics.

Tom undertook an internship at Vardags, working in the Family Law department.

Tom is half-Singaporean, so is conversational in and currently improving his Chinese.

Tom is a keen traveller, particularly within Asia and Europe. He most recently spent three months in China, during which he focused on improving his Chinese. Tom is also a regular squash player, swimmer, and a pianist.