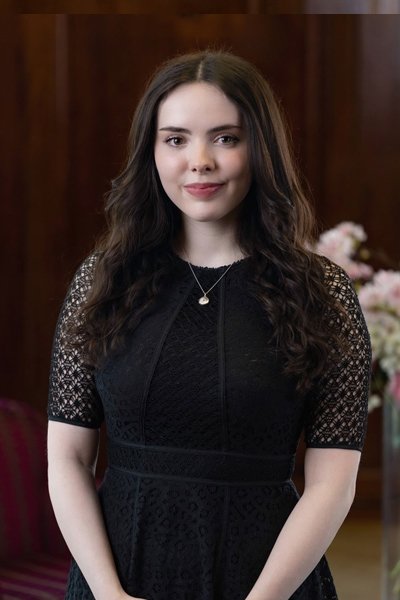 Jemima writes frequently on topics in areas of her growing expertise, including:

Jemima read Jurisprudence (Law) at Somerville College, Oxford. She went on to complete the LPC at BPP Law School where she received a Distinction.

As a student, Jemima was elected President of her college law society. During her vacations, Jemima attained work experience at a number of boutique and city law firms. She has also completed several mini-pupillages in the Family, Civil, and Criminal courts.