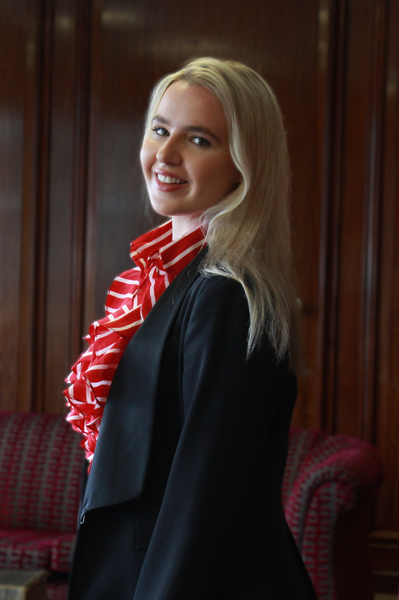 Imogen read History at UCL with a Year Abroad, obtaining a First Class Honours. Imogen then went on to obtain a Masters in History at Keble College, University of Oxford, and later completed the GDL at Westminster Law School, where she was awarded Distinction.

While at University of Oxford, Imogen received the following awards:

Prior to joining Vardags, Imogen served as a Client Advisor at the Legal Advice Clinic (Westminster Law School), advising clients on family, housing, employment and immigration matters. She has also completed a number of internships - one for a regulatory technology start-up, and another for a South African based law firm, where she worked with the Legal Aid Board and shadowed the Director of Public Prosecutions in cases involving child abuse.

Imogen was born in South Africa and educated in Britain and America. She has travelled widely and volunteered in Kenya and Cambodia. She is also a keen horse rider, enjoying her treks in South Africa and Thailand, and while at UCL rode for their equestrian team.