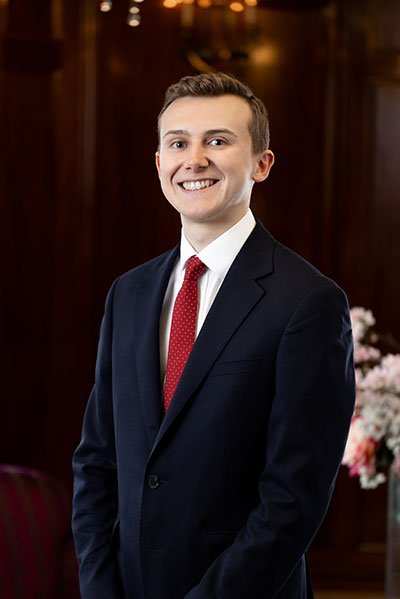 Ben writes frequently on topics in areas of his growing expertise, including:

Ben also writes more generally for Vardags’ social channels, where some of his pieces are now featured, including:

Ben was awarded two academic scholarships throughout his time at Lincoln College, Oxford (2018-19 and 2019-20).

Ben read History and Spanish at Lincoln College, Oxford, graduated in 2020 with a First Class Honours. Ben has since completed the PGDL at BPP University, attaining a distinction.

Ben is proficient in Spanish, having read Spanish at Oxford and completing an Internship at Domènech Abogados in Barcelona.

Ben is a keen sportsman, playing cricket for a local club - Stoke Newington CC - and serving as a qualified cricket coach and umpire. He also enjoys football, running and cycling and also played hockey for Oxford University throughout his studies. Alongside sport, Ben enjoys travel, socialising and exploring bars/restaurants in London with friends.