Alex McCready, Head of the Reputation and Privacy department at Vardags, is widely respected for her leading expertise in this area. Regarded as “the definitive reputation and privacy lawyer” (Spears 500) and a “total star” (Legal 500), Alex advises prominent high net worth individuals, families, and corporate clients both in the UK and internationally.

Alex regularly acts for individuals and companies in times of crisis and is committed to helping clients manage complex problems sensitively and discreetly. 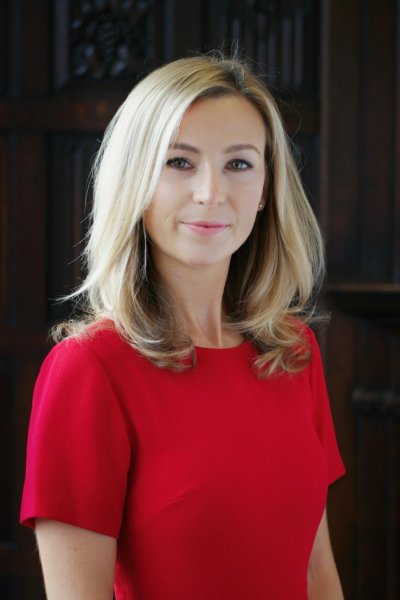 “Alex is the definitive reputation and privacy lawyer”
Spears 500

As a leading media lawyer, Alex regularly secures withdrawals or amendments prior to publication and broadcast, as well as combatting unwanted media attention and defending her clients against national newspapers, websites, and social media. Alex has extensive experience advising on threats to personal and corporate identities, including those from disgruntled employees.

As “one of the sharpest, well-informed lawyers in her field” (Citywealth), Alex regularly works on noteworthy, highly sensitive and urgent cases, across a broad spectrum of matters. The team regularly represents high-profile individuals facing a threat to their reputation, including:

Alex’s success is in part due to her multi-disciplinary and collaborative approach to her client’s issues, including in times of crisis. Particularly with the big-ticket cases, her team joins forces with other departments, including family, criminal and civil litigation, handling all aspects of a client’s case. She also works collaboratively with other specialist advisors, such as PR and online reputation management companies, to get her clients the very best result.

Alex has been recognised as a true leader in her field, appearing in:

Alex gained a 2:1 in Law from Queens’ College, Cambridge, and completed her LPC with Distinction at the College of Law.

Alex’s expertise and vast knowledge in reputation and privacy law means that she is highly sort after for media commentary in both press and broadcast. Her opinions are regularly requested by ITV News, BBC News, Talk Radio, in The Telegraph and in Citywealth. Notably, Alex appeared on ITV News’ flagship programme to discuss Harry and Meghan’s interview with Oprah on CBS, and most recently has become the press’ go-to expert on the Prince Andrew situation, with her comments featured on BBC Newsnight and in the Daily Mail News and International Business Times UK.

Thought leadership from Alex demonstrates her expansive knowledge of the reputation and privacy issues her ultra-high net worth and high-profile clients face, with recent examples:

“Alex is the definitive reputation and privacy lawyer”
Spears 500

“It doesn’t matter where or when you call. [Alex] always reacts quickly and professionally. She is a pleasure to work with.”

“Alex is not only one of the sharpest, well informed lawyers in her field but she is also engaging and proactive 24/7.”

Alex McCready, the go-to reputation expert on the Prince Andrew situation, speaks to the press
| WHEN YOU NEED TO WIN