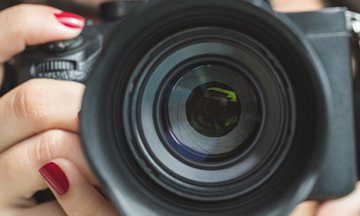 The team at Vardags had both a group photo and individual headshots taken last week by renowned photographer John Swannell.

The team, dressed in Vardags’ colours (red and black) were delighted to be captured by the lens of such a famous photographer. Having been in the business for over 35 years, John Swannell has shot numerous members of the Royal family, including the only official portrait of HM The Queen on her Diamond Jubilee. Over fifty of his photographs currently hang in the National Portrait Gallery.

The number of Vardags’ staff continues to expand. Having grown almost fourfold in the past twelve months, the team of forty that we have at present, with five new joiners in the offing, demonstrates an exponential boom.

The team’s credentials speak for themselves with recent recruits hailing from leading City firms such as Linklaters, Slaughter & May, Allen & Overy, Ashursts, SJ Berwin, alongside other respected players such as Boodle Hatfield, Radcliffes, Irwin Mitchell, Rochmann Landau, Royds, Mishcon de Reya and Manches.

Similarly, the academic depth within the company is evident. The team, from receptionists and paralegals through to directors, hail from Oxford and Cambridge or a small handful of other leading universities, reassuring clients that they remain in highly capable – and, evidently, very photogenic – hands.