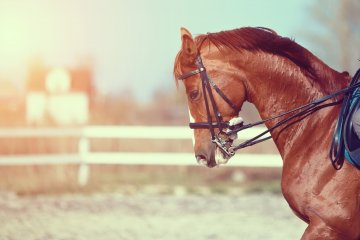 The league, which has been running for over 20 years, encompasses horse trials throughout the year all over the South East.

Since its conception 23 years ago the league has grown from strength to strength and has done a huge amount to promote the sport in the region. This year, awards will be made for 12 different rankings, which cover all levels with the Vardags’ Leading Horse and Rider winner picking up a cheque for £500 and the Leading Grassroots winner being awarded a Voltaire saddle.

The trials are staples of the eventing calendar and we will be seeing the Vardags Equestrian horses competing in the league later this year. We will keep you updated with news as to how they are faring.

Parenting behind bars: child arrangements and prisoners
This site uses cookies. Find out more. Continued use of this site is deemed as consent.   CLOSE ✖