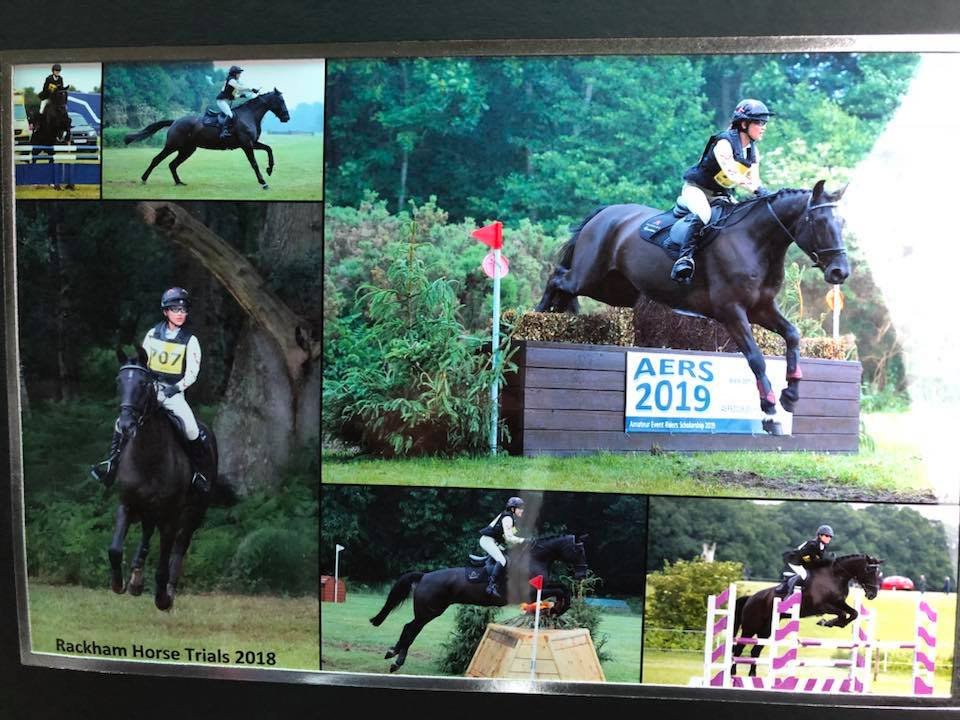 Helena had another exciting and successful weekend competing at Rackham Horse Trials in West Sussex. The day began with Helena’s first ride, Vardags Bucephalus who produced a lovely dressage test gaining a respectable score of 32. This was followed up with two stylish clears in both the show jumping and cross-country resulting in Helena coming 8th overall – it is fantastic to see Helena doing so well in this new step up to BE 100. Helena’s second ride of Noble Nuteller was slightly more challenging. Nutty did a good dressage gaining a 34.3, though in the show jumping Nutty was feeling a little cheeky and had a run out gaining 4 faults. Undeterred Helena and Nutty continued on to the cross-country doing a steady clear round.

Meanwhile at Nunney International the up and coming youngster, Vivendi de Vardag, competed in the BE 100 5 year old class. With Flora Harris on board the pair did a smart dressage, with a couple of green mistakes, scoring a 34 and had an unlucky pole in the show jumping. It seems Vivendi is really finding her hooves in the cross country phase, she produced yet another beautiful clear in side the time over the most testing tracked she has faced to date. The promising mare really does have an exciting future ahead of her!

A win-win situation in Jordan

Borde Hill success
This site uses cookies. Find out more. Continued use of this site is deemed as consent.   CLOSE ✖