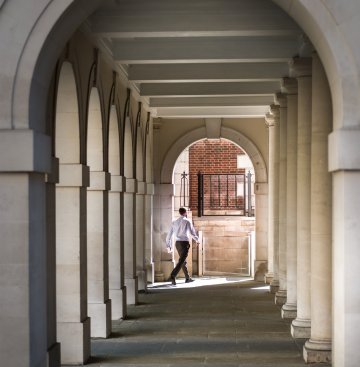 As Ayesha pointed out, on reason for the moniker sticking was the influx of the global elite to London. “Royalty, celebrities and entrepreneurs from all corners of the earth have chosen to live in London, bringing with them considerable wealth,” she said, “they therefore have the right to use our robust legal system.”

Ayesha also discussed the intellectual and commercial approach now taken towards family law, something which she and her firm have spearheaded. She said that modern family law “requires solicitors with exceptional minds, as fighting a client’s corner can be a complex mix of corporate investigation and aggressive litigation. The essential ingredient to success, though, is innovation.”

She concluded: “irrespective of the assets of those involved, the increase in HNW divorces being heard here is the direct result of London’s standing as a city of great vision and international acclaim”

How to help your start-up survive divorce

Christmas Divorces - What happens to the presents?

I became a millionaire through forgiving

Judging a woman's worth by the man she's dating is Victorian

The Science of Online Dating
This site uses cookies. Find out more. Continued use of this site is deemed as consent.   CLOSE ✖