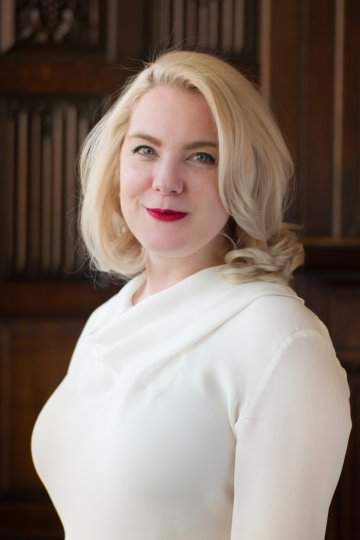 Brenda Grant of Nuneaton suffered a severe stroke in 2012, age 79, leaving her unable to walk, talk or swallow. She was kept alive in hospital then a nursing home for 22 months until a copy of her living will was discovered among her hospital notes. In her living will, Mrs Grant had been clear that she did not want her life prolonged if she had lost the ability to make her own decisions but this wish had not been respected simply because the hospital had not checked their notes properly. On contacting her GP, the family found out that Mrs Grant had been adamant with her doctors that she feared “degradation and indignity more than death”. In response to the discovery of the living will, Mrs Grant stopped being force fed and passed away in hospital in summer 2014.

Her daughter Tracey Barker spoke to Jeremy Vine about the injustice that her mother had suffered and stressed that people should inform their family if they create a living will, and provide loved ones with copies to avoid distressing situations such as hers.

Jeremy Vine then turned to pick Hannah’s brains on the intricacies of living wills, or ‘advance decisions’. Hannah explained that the law surrounding them is “incredibly complicated” but, if they are written down and signed in the proper format, living wills are legally binding documents. She stressed that, unless the validity of the will is challenged, neither doctors nor family can override it. The Mental Capacity Act 2005 in fact sets out that these documents must be respected so that hospitals aren’t liable for carrying out the person’s wishes. Hannah gave insight into why living wills are designed in this way:

“A living will means that an incapacitated person is treated in the same way as a person with capacity. You wouldn’t be able to override the decision of a relative if they had capacity, so the thinking is why should you be able to do so just because they’ve fallen into a coma and they can no longer argue with you.”

Concerned that living wills require a person to speculate on the future, Vine addressed the fact that it may be hard to cover every eventuality. Hannah conceded that “living wills are incredibly useful and powerful documents, but they’re not perfect” as circumstances can change. The main flaw that Hannah focused on was the steady step of medical advancement: if a person had known about the medical help that would be available, they may have made a different decision. For this reason, Hannah advised that those with living wills should regularly revisit and update them.

Before the interview wrapped up, referring to a case where a man had ‘do not resuscitate’ tattooed on his chest, Jeremy Vine asked Hannah if such a statement could be legally binding. Unperturbed by the curveball, Hannah concluded that although such a tattoo could not function as a living will, it could indeed be influential. This is because the person’s relatives and attorney have to consider what is in their best interests, which involve a consideration of what the person would have wanted themselves, and a tattoo such as this could be a true indication of their wishes.

Many thanks to Hannah for joining the discussion on living wills and shedding some light on a very difficult topic.

MPs join Vardags’ call for family justice reform at Westminster
This site uses cookies. Find out more. Continued use of this site is deemed as consent.   CLOSE ✖