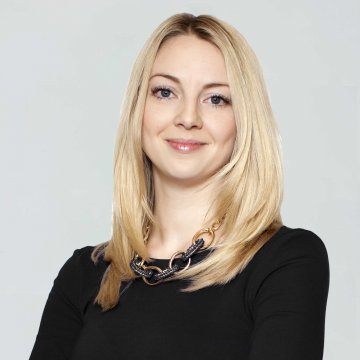 Vardags director Catherine Thomas spoke to Metro News about the January rush to see a divorce lawyer and the importance that prenuptial agreements can have. Talking about the period in which lawyers are reportedly busiest, she said “People look back on the past year and think about what they want from the year ahead – for many, that involves extracting themselves from a marriage. If people work long hours, Christmas might be the first time they have had to make those big decisions.”

Advising on the way that a prenuptial agreement can protect a marriage, she said “People say pre-nups are unromantic but the conversations that ensue from drawing one up are very healthy. They force you to talk about how you see your futures together – if you want to have children, if so how many, if you will both work or if one will stay at home, what sort of schools they will go to, if you want a holiday home.”

Catherine also suggested that openness and transparency could be key to having an amicable separation. She told the paper “Don’t take it personally when your spouse or their lawyers want documents to prove what’s going on financially – the lawyers are just doing their jobs and if you’ve got nothing to hide, hand the information over,’ she says. ‘The sooner you do that, the sooner you can reach a settlement.”

She finally advised people to be sensible and pragmatic when it comes to making arrangements for children “‘Acknowledging that the children’s needs come first will often lessen the disputes during the divorce and can help when making plans about how to raise the children across two households.”

The Rise (and Risks) of the DIY Prenups

Why Are More Women Than Men Single After 60?
This site uses cookies. Find out more. Continued use of this site is deemed as consent.   CLOSE ✖