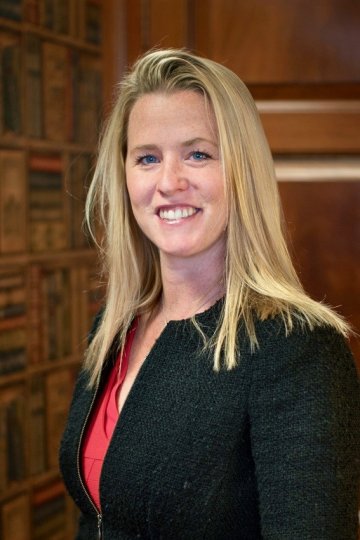 The deadline for firms reporting their gender pay gap data arrives at midnight on 4 April.

Since an amendment to Section 78 of the Equality Act was brought in last year, employers in Great Britain with more than 250 staff are required by law to publish figures on their company website as well as an online government database.

With the deadline approaching, firms have steadily disclosed their gender pay data, including a flurry of law firms in recent weeks. For many women, it has only confirmed what they already knew: they are paid less than the men.

As Grazia reported, the data indicates that on average women earn just shy of 82p of a man’s pound.

Asked how women might make the best use of their company’s pay gap figures, Georgina Hamblin told Grazia that women need to take it as an opportunity to raise the issues in a sensible and unemotional way.

You are not doing your company, or yourself any favours, she explained, "by quietly sitting back and accepting less".

Where are we with Brexit and family law?
This site uses cookies. Find out more. Continued use of this site is deemed as consent.   CLOSE ✖