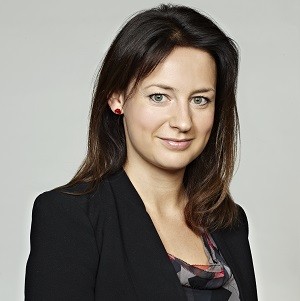 The article focused on the case of H v W EWHC 4105 (Fam), explaining the judge’s decision to make an award which paid across a portion of future bonuses to the wife, subject to a cap.

In the authors’ view, Mrs Justice Eleanor King’s judgment vis-à-vis caps on bonuses sits neatly with the principles and methodology adopted in non-matrimonial asset cases such as Jones v Jones EWCA Civ 41 and N v F EWHC 586 (Fam). Practitioners will have noted, and indeed participated in, the many incisive commentaries on the ’broad-brush’ versus ’mathematical’ approach in financial remedy claims involving non-matrimonial assets in the last few years and the tension between these two lines of judicial decision-making (see for instance Jones v Jones EWCA Civ 41, Robson v Robson EWCA Civ 1771, N v F EWHC 586 (Fam), GS v L EWHC 1759 (Fam)). Subsequent to the aforementioned cases, the analytical approach has found vour with the Law Commission in its recent report Matrimonial Property, Needs and Agreements where the Commission concluded that: "We believe that the better method is that which identifies the non-matrimonial property, disregards it, and shares the remainder equally (subject to the parties’ needs being met), exemplified in the case of Jones v Jones. This is in preference to the more broad brush approach which shares the couple’s property in proportions which the court considers to be fair, taking into account the presence of non-matrimonial property …We consider the former approach to be clearer and more conducive to promoting financial settlement’.(Introduction para) Thus it appears, in light of H v W and the recent Law Commission report, that in the marathon of the ’broad-brush’ team versus the ’mathematical’ team, the latter approach is presently taking the lead.

The divorce diva's guide to a happy marriage
This site uses cookies. Find out more. Continued use of this site is deemed as consent.   CLOSE ✖