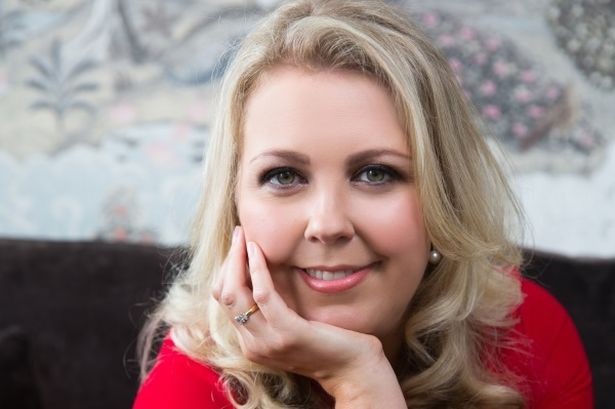 Despite it being one of the busiest days of a divorce lawyer’s calendar, Head of Manchester Office Emma Gill found time to squeeze in not one but two radio interviews with the BBC this Monday. Before the break of dawn, she had already appeared on Radio 5 Live’s Wake Up to Money to explain why law firms often see a spike in enquiries following the Christmas holidays:

It’s a tremendously stressful time, and it’s also a time when you’re not in work—you’re spending it with your family—and the cracks and fissures that are in your relationship just seem to expand and swell to breaking point, when you’re sat at home for two weeks with a spouse that you don’t really like anymore.

She was also asked to comment on the tabloid-driven perception that non-working wives get huge payouts from their divorce. Here, Emma identified a "real sea change", noting an "obvious shift" towards shorter maintenance orders and a growing expectation that those who have been out of the job market for a while can "find their way back to an independent life".

The January divorce trend was also on the agenda over at the BBC West Midlands studio later that day, where Emma noted that it’s not just the pressures of the festive season that can push couples to breaking point. Some couples, she explained, may have in fact called time on their relationship months earlier but, for the sake of their children, choose to ride out one last Christmas as a family before initiating proceedings. Others may simply be driven by a desire to enter the new year with a "clean slate and a fresh start".

In addition to divorce day, Emma and host Caroline Martin discussed the value of the UK divorce industry,whether it is possible to have a swift and amicable split, and why the time is right to introduce no-fault divorce. TV licence holders can listen to the interview in full here at 07:40.

John Oxley explains why disputes over horses can dominate high net worth divorces on TalkRadio
This site uses cookies. Find out more. Continued use of this site is deemed as consent.   CLOSE ✖