Clare's Law: A remedy rather than a cure 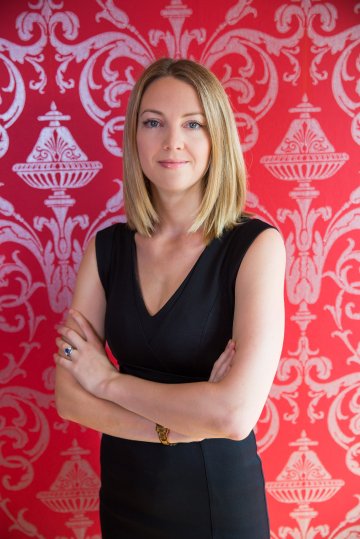 Vardags’ managing director Catherine Thomas wrote for the Global Legal Post about the introduction of the Domestic Violence Disclosure scheme. The scheme, named for Clare Wood, a lady murdered by her boyfriend who had a history of violence, allows people to check with police whether their partner has a history of domestic violence convictions. In certain circumstances, the police can make proactive disclosure if there is a risk of crime.

Catherine gave the proposal a cautious welcome. She pointed out that low reporting and conviction rates may mean abusers never receive a criminal record,  saying:

“Clare’s Law has good intentions, but can only be effective when coupled with support networks for the victims of domestic violence to give them the strength to escape the relationship and report their abuser. This is difficult at present with the funding cuts to women’s services that run refuges and domestic violence support centres. There is also a larger issue that was at the heart of Clare Wood’s case: why did it take so long for the police to respond to concerns about Clare’s partner and so long to act? There is a vast discrepancy between the response times of different police forces, but after long periods of reduction in police funding, such delays may well increase rather than decrease.”

She explained the approach that the civil courts can take, with both non-molestation and occupation orders used to protect people who are at risk of violence and abuse, before concluding:

“Although the launch of Clare’s Law is clearly a step in the right direction by assisting in the prevention of repeat incidents of domestic violence, it is a remedy rather than a cure to the problem.  It is heartening that the issue continues to hold the public’s attention, but the work to eradicate domestic abuse is far from done.”

Why Are More Women Than Men Single After 60?

Clare's Law: A remedy rather than a cure

A Financial Investigation in Family Law

Vardags celebrated in Family Lawyer Index
This site uses cookies. Find out more. Continued use of this site is deemed as consent.   CLOSE ✖