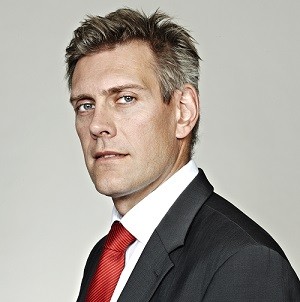 Many congratulations are due to Vardags director and Head of Private Client Chris Hall: he’s currently also head of the river.

Chris took part in the Masters D race of the annual Hammersmith Head rowing extravaganza on Sunday 9 March 2014 – and won! The route runs from Chiswick to Hammersmith Bridge. Chris commented:

Last Sunday, young and old emerged to make use of the flood waters to replenish their vitamin D stores; I could feel my batteries refilling the longer I was on the water. We finished in the top 50 around the same time as Cambridge old boys, and at the head of our age category, to claim a winners’ pennant – which are not much use – I prefer the glass tankards or hip flasks! Fortunately no one had to make use of my probate services, although I did see some circling harpies halfway through the race, but this is a good sign, as it means you are pulling hard. This should be useful training for my punting world record attempt next month, down the length of the Thames in aid of sport in the community.

Chris is a seasoned rower, who coaches young rowers in his spare time; he was a finish marshal for the Olympic rowing finals in London 2012. Chris has also been known to push himself to extremes: one of his past achievements includes rowing across the Atlantic in a two-man boat having been sponsored by Sir Steve Redgrave.