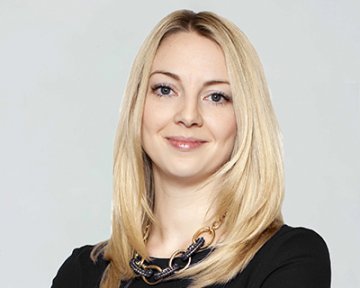 Catherine, who recently represented Michelle Young, was invited to comment on the new Law Commission proposals. At the end of a five-year consultation and research period, the commission has set out a series of proposals which would amount to the biggest shake-up of family law for 40 years.

The report introduced the concept of “qualifying nuptial agreements” which would enable married couples and civil partners to make a binding agreement detailing how their assets should be shared upon the breakdown of their relationship. If such agreements met both parties’ financial needs, and any responsibilities towards children, and were entered into after both the disclosure of material information about their finances and the receipt of legal advice by both parties, they would be enforceable as contracts, i.e. legally binding. The Law Commission noted that the Supreme Court in Radmacher v Granatino, a case in which Vardags acted for the successful party, had gone as far as it could in endorsing the validity of marital property agreements without an amendment of the statutory framework and that legislation is now necessary.

Catherine noted that prenuptial agreements can, contrary to their reputation, often be helpful to parties embarking upon their life together as they require discussions about how the parties wish to live in the future, such as whether they want to have children and how their finances will be organised. When confronted with the observation that circumstances change and that what is agreed at the outset may not be appropriate going forwards, Catherine informed the presenter that prenuptial agreements can have review clauses drafted in, for example every five years or after the birth of a child.

When asked how many people actually want or need prenuptial agreements, as they are often thought of as only being used by the extremely wealthy, Catherine noted that more and more people are entering into them as a result of marriages occurring later in life and people remarrying after the breakdown of previous marriages. Individuals may have more assets when they get married, therefore, or children from previous marriages whom they need to provide for. Catherine rounded off the discussion by observing that we at Vardags get several enquiries about prenuptial agreements each week.

Managing Director Catherine Thomas is featured in the Metro

Managing Director Catherine Thomas is featured in The Lawyer

Senior Director Catherine Thomas is featured in The Financial Times
This site uses cookies. Find out more. Continued use of this site is deemed as consent.   CLOSE ✖