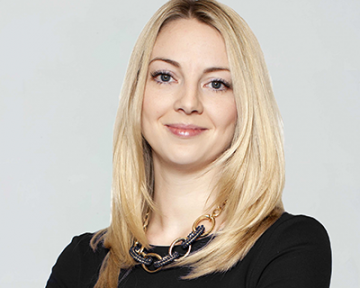 Hot on the heels of the revelation that Johnny Depp and Amber Heard are divorcing after 15 months of marriage, Vardags Managing Director Catherine Thomas was invited the Channel 5 studios to discuss this latest celebrity split, the meaning of ‘spousal support’ and the importance of prenuptial agreements.

After court documents revealed that Heard would be seeking spousal support, 5 News sought Catherine’s insights on just what this could entail in the Depp/Heard divorce:

“In this context it’s probably the maintenance. She was saying she’d need some money, perhaps every month, perhaps every year, to live on. But you would expect also, it might not necessarily be in those papers, probably a claim for capital on top of that”

“The benchmark in California is the idea that she should be allowed, to some extent, to maintain a similar standard of living. But the fact that it’s a short marriage will mean that actually that might be reduced slightly” “In California they have something called Community Property, so the idea being that if you’ve built up wealth during the marriage, then that should be shared equally.”

She also expressed her surprise over the fact that Johnny Depp and Amber Heard did not have a prenuptial agreement, particularly as they reside in California:

"The courts there seem to uphold quite a lot. Again here, they are becoming stronger and courts are upholding them where they’re fair, and they can make a huge difference to how much you have to pay out when you get divorced”.

And it’s not just Depp’s wealth that’s at a stake: Catherine also pointed out that “you can put confidentiality clauses” in prenuptial agreements, which could be beneficial for someone with Depp’s level of fame.

Lastly, 5 News asked Catherine what advice she would give Depp, if she was his divorce lawyer.

As Community Property only encompasses assets acquired during the marriage, Catherine revealed that she would “make all sorts of arguments about how was all built up pre-marriage and how it had nothing to do with her, and…therefore shouldn’t be shared”.

France proposes divorce by mutual consent - without a judge
This site uses cookies. Find out more. Continued use of this site is deemed as consent.   CLOSE ✖