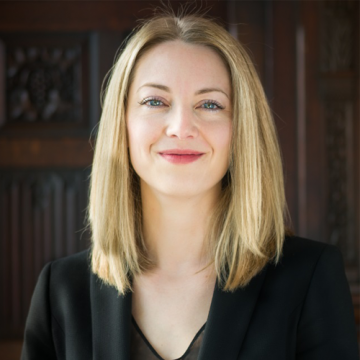 Fast on the heels of her appearance on BBC Radio 2, Catherine hot-footed it to the BBC Radio 5 Live studios to speak to Sarah Brett and Nihal Arthanayake about sexual harassment in the workplace.

The disturbing prevalence of sexual harassment has become something of an international talking point since Hollywood was rocked by the Harvey Weinstein scandal which emerged last week. The #MeToo campaign has gone to highlight the ubiquity of harassment and assault.

Catherine was called upon to shed light on the culture and legalities of workplace harassment explaining that "an employee has a right not to be harassed by colleagues and their employer has a duty to stop that happening" but that in reality, the level of support victims receive varies widely across organisations.

Catherine’s advice to victims of repeat harassment was to take note of the time and place so that they can give details when it comes to report issues. She also advised worried victims to bring in a trusted colleague with them for support when they needed to report sexual harassment. She pointed out that this person could bear witness to your report and what management promises in return.

It was agreed by everyone that the scale and prevalence of sexual harassment was unacceptable.

It is small comfort that by drawing attention to harassment and oppression in the media, more victims of harassment will be empowered to speak out.

Questioning jurisdiction and property in Birch v Birch
This site uses cookies. Find out more. Continued use of this site is deemed as consent.   CLOSE ✖