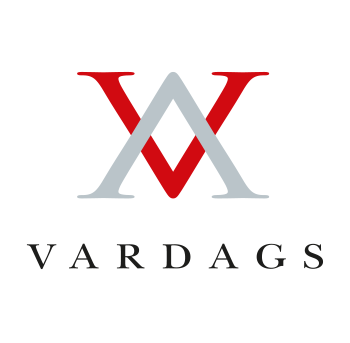 "An unacceptable restriction on individual freedom and autonomy"

With the high profile ’defended divorce’ case Owens v Owens going to the Supreme Court next month, Ed Miliband and Geoff Lloyd invited Ayesha onto their popular podcast Reasons to be Cheerful to discuss why she thinks things need to change.

As the first guest, Ayesha opened the show with an impassioned account of the damage the fault based system can wreak on families.

Most people don’t never imagine that that may not be permitted to divorce their partner if they don’t want to be married into. While its rare for someone to defend a divorce, the case of Tini Owens, trapped in a marriage she doesn’t want to be in because she didn’t make an obligatory unreasonable behaviour petition unreasonable enough, should shock us all. The fault system compromises our freedom to enter into and exit relationships as and when we need and want to.

The acrimony it creates between parting couples is also one of the most widely cited reasons for supporting reform. Ayesha explained that even when instructed by couples who want to part amicably and bear no ill will for each other, as their divorce lawyers you have to make them sit down and compose an offensive list of "unreasonable" things about their spouse. It is rare in Ayesha’s experience that, even being just part of the process, this doesn’t end up causing hurt. In the case of a domestic abuse victim, the offence and difficulty caused might even make them vulnerable.

It is not uncommon for divorcing couples to have to continue to live together, and nearly always they will continue to co-parent any children they have. For Ayesha the children’s well-being is one of the most compelling arguments to take steps to reduce any acrimony between divorcing couples. She also pointed out to Ed Miliband and Geoff Lloyd how much time and money might be saved if hurt and angry couples didn’t feel pushed to fight each other on things instead of settle.

Ultimately, both Ed and Geoff seemed to both agree with Ayesha’s conclusion:

"Having to list insulting things about their partners, doesn’t make them more likely to stay together, it just makes the process of a sad and sometimes inevitable ending all the worse."

You can listen to the podcast in full here.