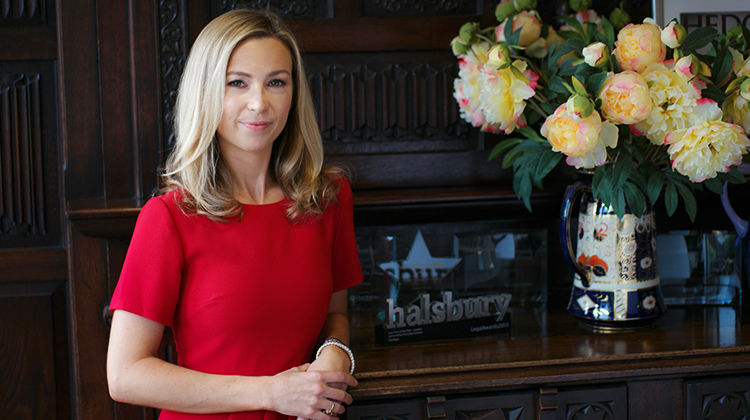 This week, Alex McCready, Vardags’ top privacy lawyer and one of Management Today’s 35 Under 35 women in business, made her BBC News debut.

Commenting on the ongoing bitter dispute between England cricketer Ben Stokes and The Sun Newspaper, McCready offered her legal expertise and opinion on the challenges for high profile individuals in the media.

Earlier this week, The Sun published a front-page article regarding a traumatic family event which occurred over 31 years ago. The England cricketer responded with a statement claiming that this was the "lowest form of journalism" and that “the decision to publish these details has grave and lifelong consequences for my mum in particular”.

The Sun responded by offering their sympathy to Ben Stokes and his mother but defended their decision to publish the article, having received full co-operation from another family member detailing the tragic events. They also added that the story was "a matter of public record" and "the subject of extensive front-page publicity in New Zealand at the time".

Since the publication of the controversial article, Stokes has received supported from the his employers, the England and Wales Cricket Board. They added they were “disgusted, appalled and saddened by the story”.

With Ben Stokes celebrating his part in the England cricket team’s World Cup triumph, followed by his incredible match-winning innings during the Ashes, dubbed the “greatest ever”, the heightened media interest in his personal life is unsurprising. Alex McCready, in a comment broadcast on BBC News offers her perspective:

“Often what happens is that an individual, they become high profile or become a celebrity. It becomes almost carte blanche that everything about them; their private life, their family, their old friends, anything from their history; becomes fair game. Many would argue this is not fair and that the family and friends of that individual are expected to keep that information private.”

This event broadly reflects the privacy versus free expression arguments that continue to recur in legal disputes between high-profile celebrities and the media.

You can read more about the Vardags Reputation & Privacy Department here.