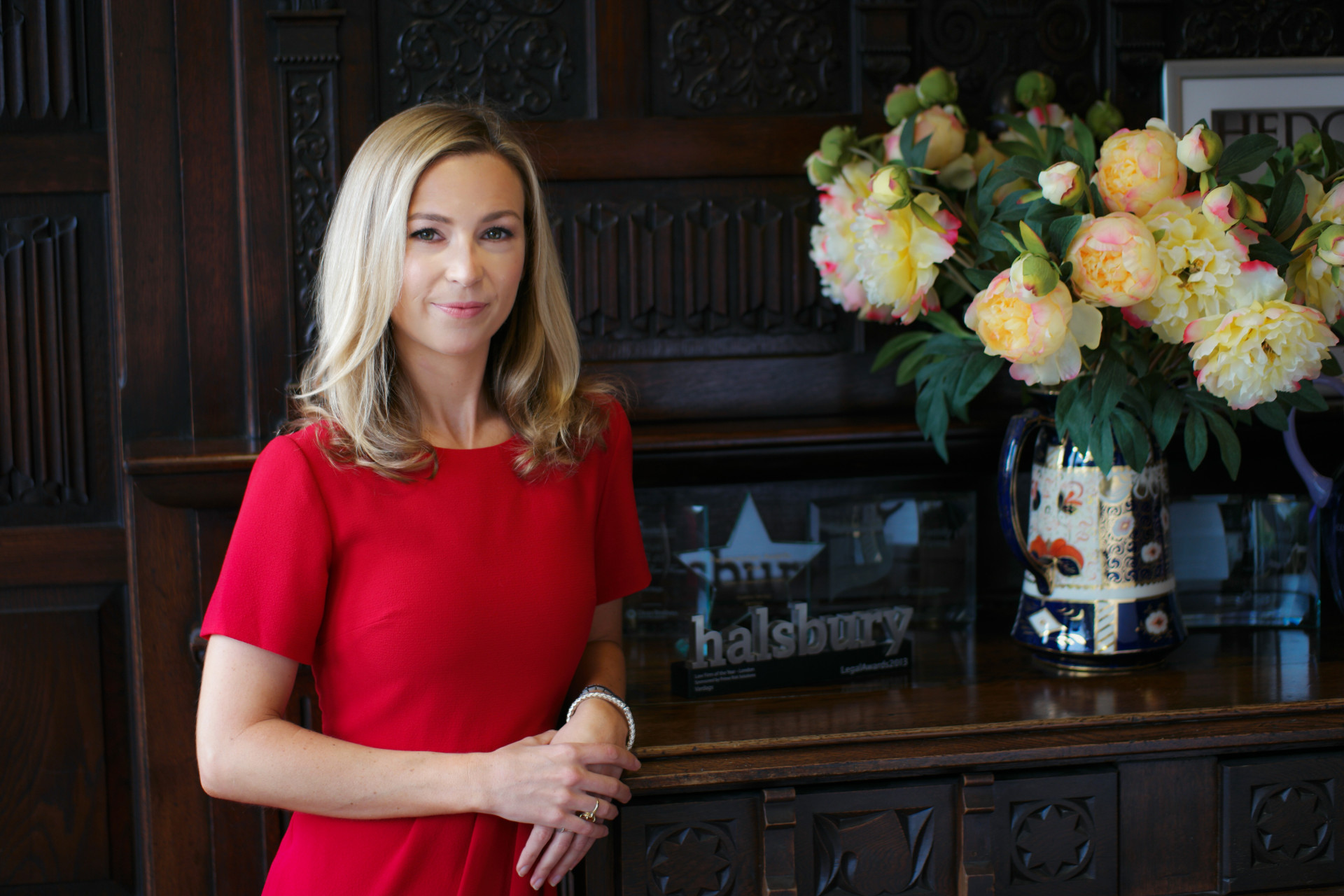 “Let the storm pass, before considering your next move.” That would be reputation lawyer Alex McCready’s advice to Prince Andrew since his ‘car crash’ Newsnight interview on Saturday poured fuel on the flames of the Epstein scandal.

Speaking to Mike Graham on Talk Radio this morning, Vardags head of Reputation & Privacy Alex McCready discussed the backlash following the Prince’s grilling by BBC’s Emily Maitlis on the weekend.

The interview was arranged to address the Prince’s friendship with the convicted sex offender Jeffrey Epstein. Scrutiny over their relationship has become more fervent than ever since Andrew himself became implicated in allegations from one of the late Jeffrey Epstein’s former victims’ Virginia Roberts.

He has since faced heavy criticism for the interview in which he floundered as he was asked to explain his relationship with Epstein and failed to express sympathy for his former friend’s victims. Headlines today reported that as a result universities and businesses were cutting ties with the Duke and his charitable projects.

“The point of those interviews… is trying to draw a line under the situation and to reduce media coverage, to answer questions so that you can reduce the chatter around it. Obviously the opposite has happened.”

Alex McCready explained that any organisation with links to the duke will have been carefully considering their options.

“I think any organisation, business or charity which has been connected to him or his charity work, will have, over the last few weeks and months, have been asking themselves, ‘what stance are we going to take?’ There are three options, they either see what KPMG has done, which is distance himself and they come out and be proactive. Some of them will choose to stay quiet and just try to keep their head down and see how it plays out. And others will perhaps come out in support, as the spokesman for the University of Huddersfield did.”

When asked whether this latest scandal might spell a downfall for the royal patronage of charities, Alex was less convinced. “Embedded” as the royal family are in that role, she added that damage to patron’s reputation’s is already something organisations have to deal with “on a yearly basis”.

“There’s a lot of due diligence and thought that goes in from any charity before they align themselves with anyone, just as with any organisation. They have trustees, they have shareholders, they have people to answer to.”

“We’re certainly not at the bottom of the crisis yet”.