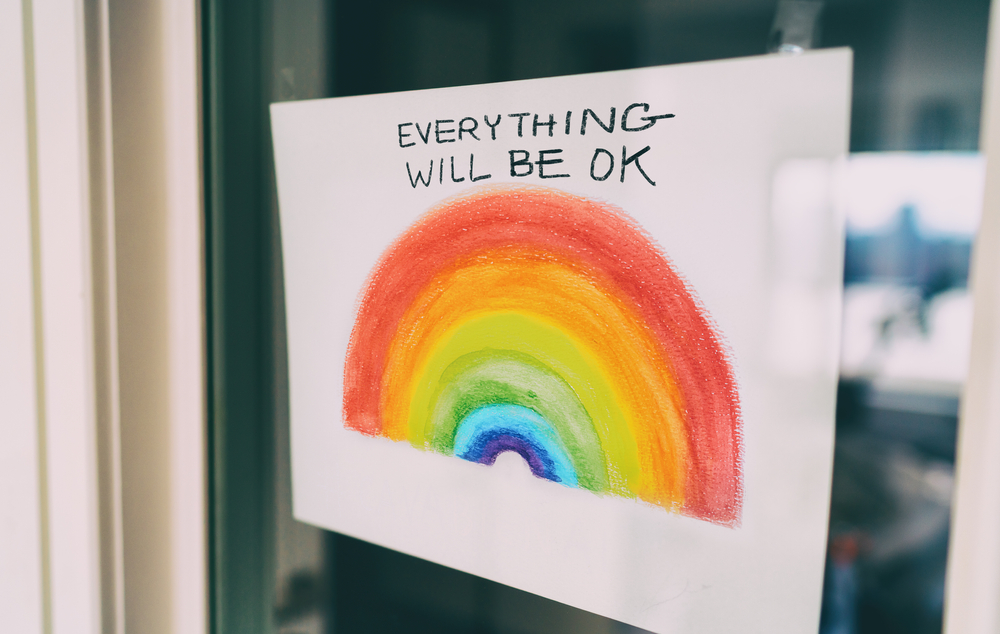 This is a piece written in collaboration with global strategic communications firm SEC Newgate, co-authored by Alexandra McCready and Guy Smith (Director, Communications at SEC Newgate).

March 2020 and the world literally stopped as Covid-19 swept around the globe. The unthinkable happened. Boris Johnson announced that schools would close to all but key workers. Children and parents were faced with the prospect of being restricted to their homes, away from their peers, needing to continue their education remotely.

Schools attempted to adapt to this extraordinary predicament and online lessons became the norm. But this was not short lived. Most schools did not return fully until September 2020. Even then, local lockdowns and a further national lockdown at the start of 2021 brought more misery and disruption. GCSEs and A-levels were cancelled in both 2020 and 2021, to be replaced with teacher assessed grades.

Schools, as with other organisations, have been tied by government advice and guidance on how to operate during the pandemic. Inevitably, complaints followed and the impact has been significant. Here we look at some of the key pressure points and reputational risks for schools.

Complaints about schools closing and re-opening

The impact of national lockdowns on both parents and children cannot be underestimated.  Many schools, which were allowed to open only to key workers faced requests from parents who potentially did not qualify. Refusals led to increased complaints.

Similarly, parents had differing and opposing views on when schools should open and shut. This became more acute after the first national lockdown. Schools were given more freedom to decide over, for example, whether to send part or all of a year group home when a positive case was detected. Headteachers were in an unenviable position.

Opinions were again varied and divided on how best to tackle Covid-19. Parent action groups formed to initiate change from both sides, often with fraught requests for schools to support their campaigns.

One example was UsforThem, which launched in May 2020 in response to the first wave of closures of schools across the UK; “a decision which had, and sadly continues to have, a devastating impact on children”.  Reopening schools was their primary campaign.  But they also petitioned for the removal of masks when this was a requirement in schools. Again, pressure on hard-pressed teachers.

Complaints on continuing or increased fees

Private schools struggling due to repeated lockdowns and reduced numbers have been forced to increase fees. Parents also affected by reduced income led to difficulties in paying part or the full amount.

The closure of schools was unprecedented. However excellent the remote learning was, it was never going to replicate the offering of the classroom.

Some schools did reduce fees when lockdowns occurred but this was on a case-by-case basis. But bursars still had their own costs to cover. Once things started to reopen, many schools had to revisit their fee structures in order to cover the significant losses suffered. Sensitive and clear communication with key stakeholders (i.e. parents) was needed.

Issues on non-compliance with Covid restrictions

Multiple risk assessments had to be completed to ensure schools were operating as safely as possible and according to the restrictions. Both staff and students needed to change the way they behaved at school including social distancing, mask-wearing and timetables were revised to keep students in bubbles.

Of course, there were times when rules were breached - either knowingly or not.

These breaches need to be handled with great care - students have been reprimanded and sometimes suspended. Staff have had formal written warnings. Those making these decisions have to ensure all the correct processes are in place and carefully considered to prevent potential legal issues.

Again schools which either over or under react can lead to potential litigation and significant reputational damage.

Crisis response and handling the media

School closures and the impact on students has unsurprisingly piqued media interest. Large outbreaks of positive cases or extreme restriction breaches have made headlines with mostly, unfavourable coverage.

Taking steps to prevent a negative news story is obviously best. School senior leadership teams need to ensure they are across all government guidance and rule changes and apply them.

But if an issue turns into a crisis, does the leadership have the skills and time to react effectively? Have they pre-prepared media statements to buy time to investigate what may have gone wrong. Are they media-trained? What key message should they send to parents? What next steps should they take? Do they have access to reputational management specialists – both legal and communications – that can advise and assist?

Thorough review of policies and insurance

Covid-19 has forced numerous changes. This has prompted an urgent need to review all policies in order to reduce risks both legally and reputationally. It is clear that a school with strong policies will be better placed to ensure that everything is operating as smoothly as possible.

The breadth of policies and how they are applied also needs to be carefully considered. For example, the extent of online learning offered to students isolating due to Covid. Some parents have been demanding that their children have access to remote provisions for other reasons. However, this can encourage low classroom attendance, something schools are supposed to avoid.

Equally insurance policies need to be reviewed. Coverage might need to be broadened to include, for example, when staff are working away from the school premises.

The risks of representing yourself in court
This site uses cookies. Find out more. Continued use of this site is deemed as consent.   CLOSE ✖