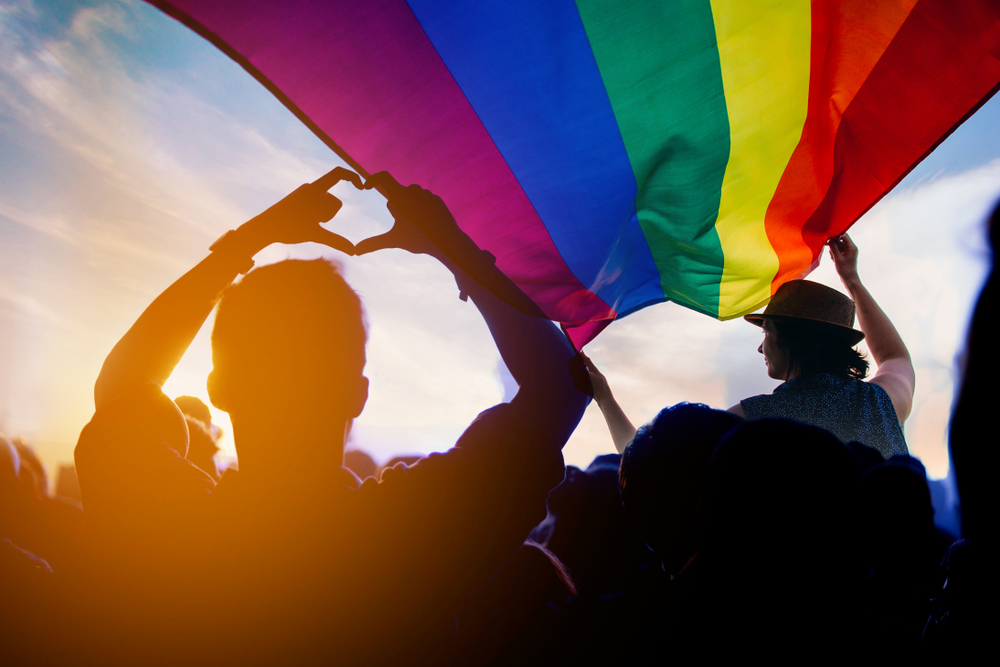 Issues regarding gender preferences/neutrality re pupils and staff

It is clear schools play a huge role in child development, both in ensuring every young person reaches their academic potential, as well as enhancing healthy social skills. But obviously it does not stop there.

We know that education should also focus on building character and helping children learn values such as compassion, empathy, respect and integrity. During these formative years, the concept of identity also develops.

One area that schools need to be conscious of are gender-related issues emerging during these formative years. As most teachers know, this can lead to bullying, often covertly, and in some cases blighting a child’s experience of school, their ability to enjoy, achieve, contribute and be healthy.

This is particularly acute in single sex education settings, which can sometimes compound issues like bullying. The following are possible issues that all schools should bear in mind, and address:

It is also important to understand that this is as much a legal issue as it is a moral one. Under the Equality Act 2010, schools form one of the ‘public sector organisations’ that must fulfil their duty to eliminate discrimination, harassment and victimisation. They must also advance equality of opportunity and promoting policies that influence good relations, inclusivity and diversity.

One of the Act’s “protected characteristics” is that of gender reassignment, which is widely defined to include individuals considering the process of gender reassignment. As such, it is not necessary for pupils to have physically undergone – or otherwise be undergoing – medical procedures for this legal obligation to be triggered.

Areas for consideration will include how the child feels about returning to school and what support the school can offer, which could include:

Policies and communications with pupils/parents/staff

Balancing the needs of trans students with that of your community’s concerns is no simple task. Schools are uniquely placed, in this sense, to lead the conversation of trans issues and it is recommended that they foster an inclusive dialogue that does not incite a political conversation, nor singles out any single or group of students. The main priority should be the welfare and safety of all school children.

Alex McCready, the go-to reputation expert on the Prince Andrew situation, speaks to the press

Everyone’s Invited – School Safeguarding
This site uses cookies. Find out more. Continued use of this site is deemed as consent.   CLOSE ✖