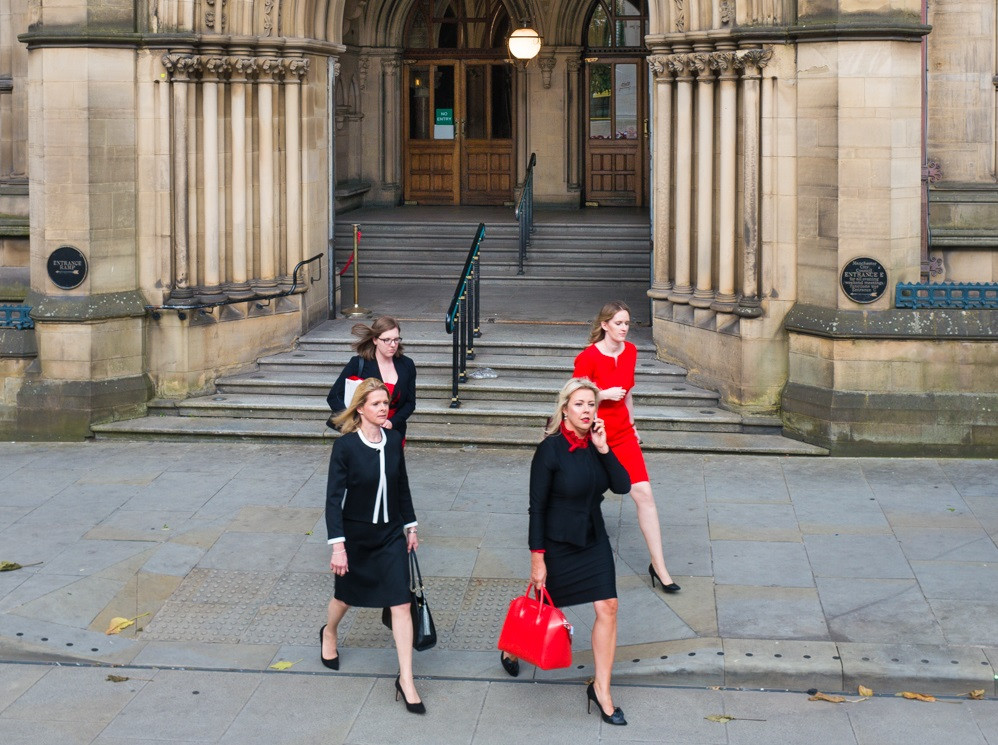 Practising women solicitors outnumber men for the first time last year, as reported by the Law Society in the Annual Statistics Report for 2017. The report indicates that as the legal profession continues to grow, it is gradually becoming more diverse.

The report illustrates that in 2017 a record number of law students graduated with first-class honours and a record of 23,605 new students were accepted into first-degree law courses for the academic year 2017/2018.

Going forward, the Law Society’s report demonstrates that the number of women practising law is likely to increase. In the 12 months to July 2017, women made up more than 60 per cent of the entrants to the profession.

Based on the current trend, it is expected that by 2022 there will be c. 10,000 more female practising solicitors than male.

Report raises concerns of family courts handling of domestic violence cases
This site uses cookies. Find out more. Continued use of this site is deemed as consent.   CLOSE ✖