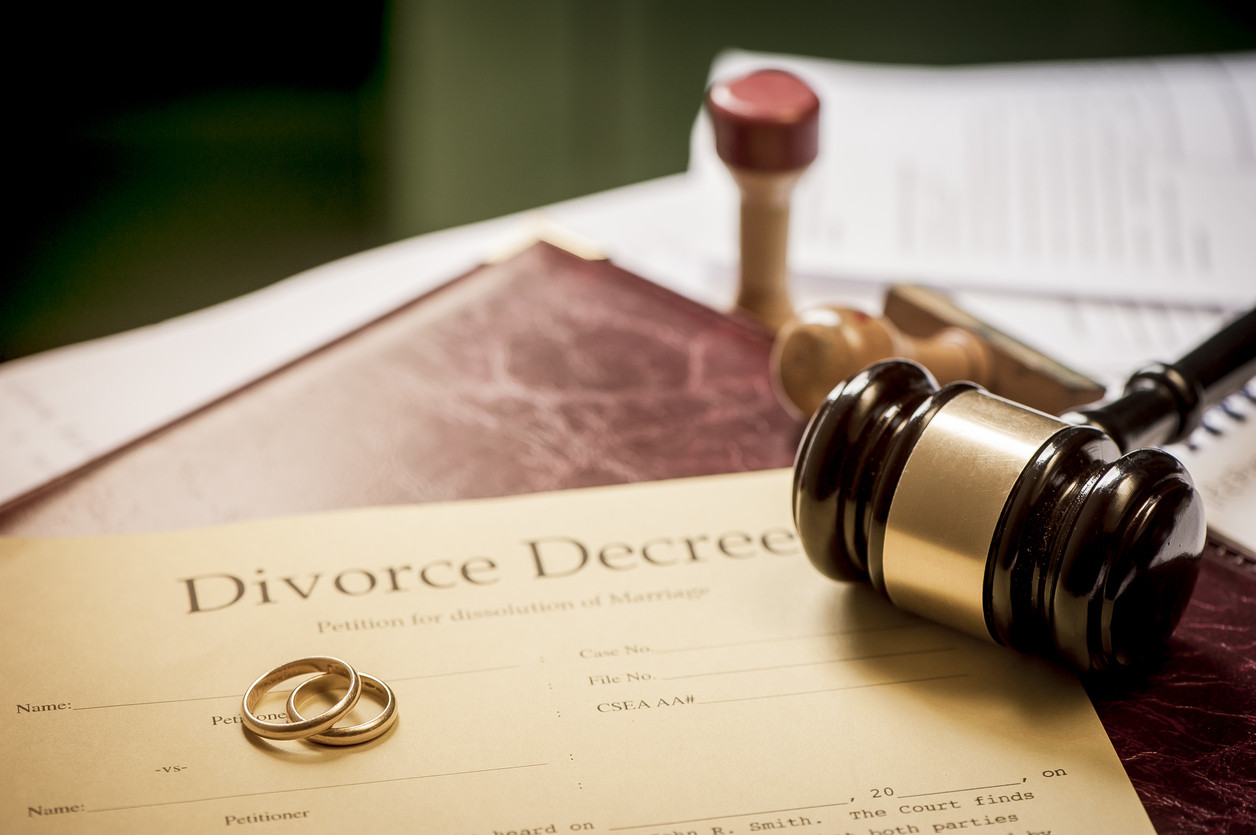 A woman who was refused a decree nisi by the Court of Appeal is taking her battle for a divorce to the Supreme Court.

Tini Owens, who has been married to multimillionaire mushroom farmer, Hugh Owens, for 39 years, filed for divorce in May 2015. Her husband has defended the petition ever since, attesting that their marriage has not irretrievably broken down.

After Mrs Owens’ petition was rejected by Judge Tolson in January last year, the decision was upheld in the Court of Appeal this year in a Valentine’s day judgment. Ms Owens’ barrister, Philip Marshall QC subsequently lodged an application for permission to take the case to Britain’s highest court. The hearing took place last Thursday.

Mrs Owens’ counsel, Philip Marshall QC told justices on Thursday that a "modest shift" of focus in interpretation of legislation was required.

"The evidence... demonstrates powerfully that the effect on her of his behaviour - however culpable - is such that she should not reasonably be expected to return to a married relationship with him."

Divorce lawyer Emma Gill took to BBC Breakfast to argue that Tini Owens could not leave her marriage was, “in no one’s interest at all and...the reason why the fight for no-fault divorce is so important”.

“This case, which has now reached the highest court in the country, shows the absurdity of our fault-based divorce laws. A court could rule that two people, who have fought each other through the courts for nearly two years, should remain married because the breakdown in their marriage hasn’t been sufficiently evidenced. The court will consider whether the legal test was properly applied, but we as a society must consider whether the test is necessary at all. Fault based divorce – where you have to blame your spouse and prove their faults to get a divorce – is a throwback to the morality of the 1950s. It fails to acknowledge the reality of marriages breaking down, and engenders heartache instead of understanding. A move to no-fault divorce would be better for couples, better for the children of divorce and better for our society. Regardless of the outcome of this case, it is time for parliament to act and usher in a modern, compassionate reform towards no-fault divorce.”

Mrs Owens’ original petition, as quoted in Sir James Munby’s Court of Appeal judgment, claimed that the couple had "lived separate lives under the same roof" for many years and had not shared a bedroom for several years. Mrs Owens explained that in February earlier that year she had moved into rented accommodation and she and Mr Owens had lived separately ever since. She felt, she explained to the court, "unloved" and "unappreciated".

When the suit came on for hearing on 15 January 2016 before His Honour Judge Tolson QC, he rejected Mrs Owens’ petition, which he described as "hopeless" and "flimsy":

"I am satisfied that the wife has exaggerated the context and seriousness of the allegations to a significant extent. They are all at most minor altercations of a kind to be expected in a marriage. Some are not even that.”

Mrs Owens’ subsequent appeal was then unanimously dismissed in a Court of Appeal hearing in February, presided over by Sir James Munby, Lady Justice Hallett and Lady Justice Macur.

Though the question before the Court of Appeal was whether or not Mrs Owens’ petition was sufficient, it was the underpinning law that became the subject of critical scrutiny.

Despite finding that they could not find a legitimate basis to challenge Judge Tolsen’s findings as the law stood, Sir James Munby indicated the inadequacies of current divorce law.

However Sir James Munby noted that if the divorce was undefended, as the majority are, the petition would have gone through under the special procedure without any thought of challenge from the court.

Lady Justice Hallet concurred with Sir James Munby’s findings, "with no enthusiasm whatsoever", explaining that "it was the trial judge’s duty, and ours, to apply the law as laid down by Parliament".

Whether the Supreme Court will find the same will become apparent when their judgment is released later this year.

Ayesha Vardag interviewed by Ed Miliband about divorce reform
This site uses cookies. Find out more. Continued use of this site is deemed as consent.   CLOSE ✖