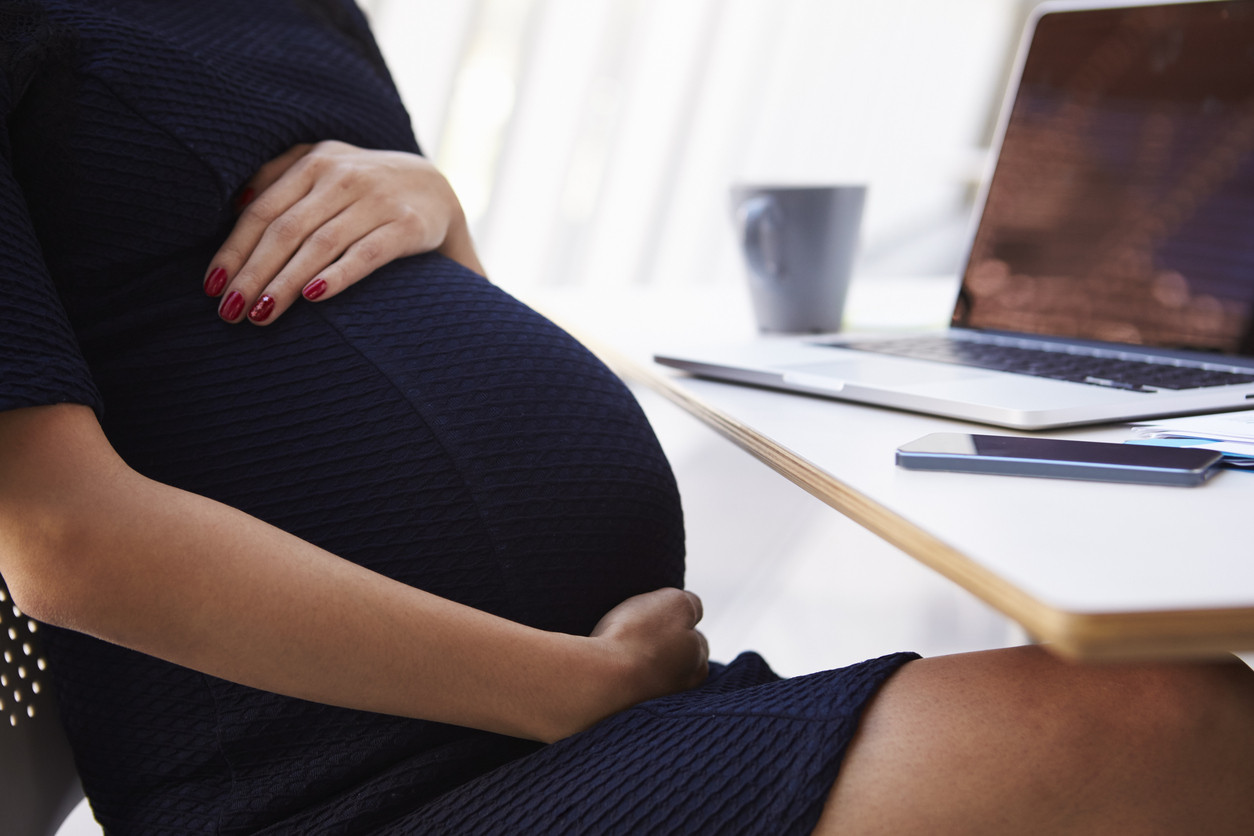 Ms Rajput, a Senior Compliance Adviser has won a claim for sex discrimination, maternity discrimination and harassment against her employer Commerzbank.

Ms Rajput’s case touched on events both before and following a period of maternity leave, which sadly is a time when we see many women having difficult experiences at work.

In Ms J Rajput v Commerzbank AG: 2207126/2017 the Employment Tribunal made a number of key findings, including that:

This case shines a light on discriminatory treatment in a bank where policies and reports aimed at tackling sex and maternity/pregnancy discrimination were clearly ignored. The protection of the law in this area did not work to protect Ms Rajput. Too often no more than lip service is paid to equal opportunities policies.

When women speak up about sex discrimination attempts are sometimes made to make them feel as if they are imagining things faced with repeated denials by an employer as was the case here. It is encouraging that the Tribunal in this case found this to be harassment in itself. Such actions by an employer can often erode a woman’s confidence to believe in her case to the extent that all too often she will not complain and call out discrimination.

The judgement also explores how discrimination may result from stereotypical assumptions where traits that are considered as positives in men may be seen as negative when they are exhibited by women. In this case, one of the examples given was that men are often praised for ambition whereas when Ms Rajput tried to advance herself she was labelled as divisive. Maybe this plays a part in the whole why women do not ask for salary rises debate linked to fears about how they will be perceived.

Similarly, stereotypical assumptions about what a woman is doing on maternity leave as in this case all too often results in exclusion from work events such as offsites, general updates and even redundancy consultations. Women on maternity leave often talk about feeling forgotten.

Rather than divisive behaviour by Ms Rajput, this case clearly shows how divisive a pattern of discriminatory actions can be when deployed relentlessly towards a female employee.

By Rhian Radia and Natalie Wellock

Pensions – what are the court’s powers?
This site uses cookies. Find out more. Continued use of this site is deemed as consent.   CLOSE ✖