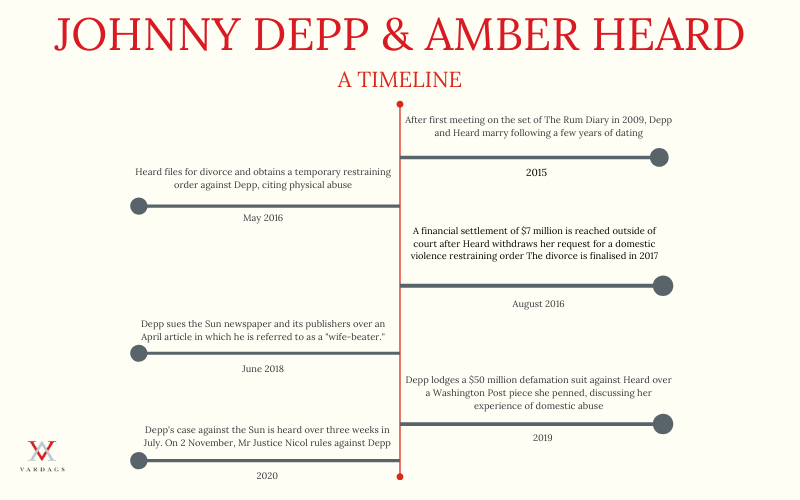 After weeks of speculation, Mr Justice Nicol has handed down his judgement: Johnny Depp has lost his libel claim against the publishers of the Sun newspaper for labelling him a wife-beater. The court held that, on the balance of probabilities, the Sun had proved the substantial truth of their allegations against Mr Depp.

The case, which spanned 16 days at the Royal Courts of Justice, attracted widespread media coverage and offered a rare insight into the tumultuous relationship of the Hollywood couple’s marriage and private life.

And yet, despite all of this turmoil and the fact a judgement has been handed down, the dispute is by no means over. Mr Depp’s legal team labelled the decision “as perverse as it is bewildering” and stated that “The judgement is so flawed that it would be ridiculous for Mr Depp not to appeal this decision.” His team will have 21 days to file their application for permission to appeal.

While focus has so far centred on proceedings in London, the public’s gaze will soon be transported to the US for the next showdown – this time directly between Mr Depp and Ms Heard. The libel claim, brought by Mr Depp, relates to a December opinion piece which Heard penned for The Washington Post. In this article, Ms Heard discussed her experience of domestic abuse and although she did not mention Mr Depp by name, he viewed the inference as grave enough to lodge a $50 million defamation suit.

Some have questioned whether yesterday’s judgment will result in Mr Depp settling his US claim. However, Jenny Afia, who represented Mr Depp, immediately looked ahead to next year’s case, expressing her hope that the “ongoing libel proceedings in America are equitable, with both parties providing full disclosure rather than one side strategically cherry picking what evidence can and cannot be relied upon.”

Buoyed by their victory, Ms Heard’s team also addressed the upcoming suit, promising that they will be “presenting even more voluminous evidence in the US.”

Alex McCready, the go-to reputation expert on the Prince Andrew situation, speaks to the press

Advice for schools on gender preferences and transitioning – how to navigate the issues
This site uses cookies. Find out more. Continued use of this site is deemed as consent.   CLOSE ✖