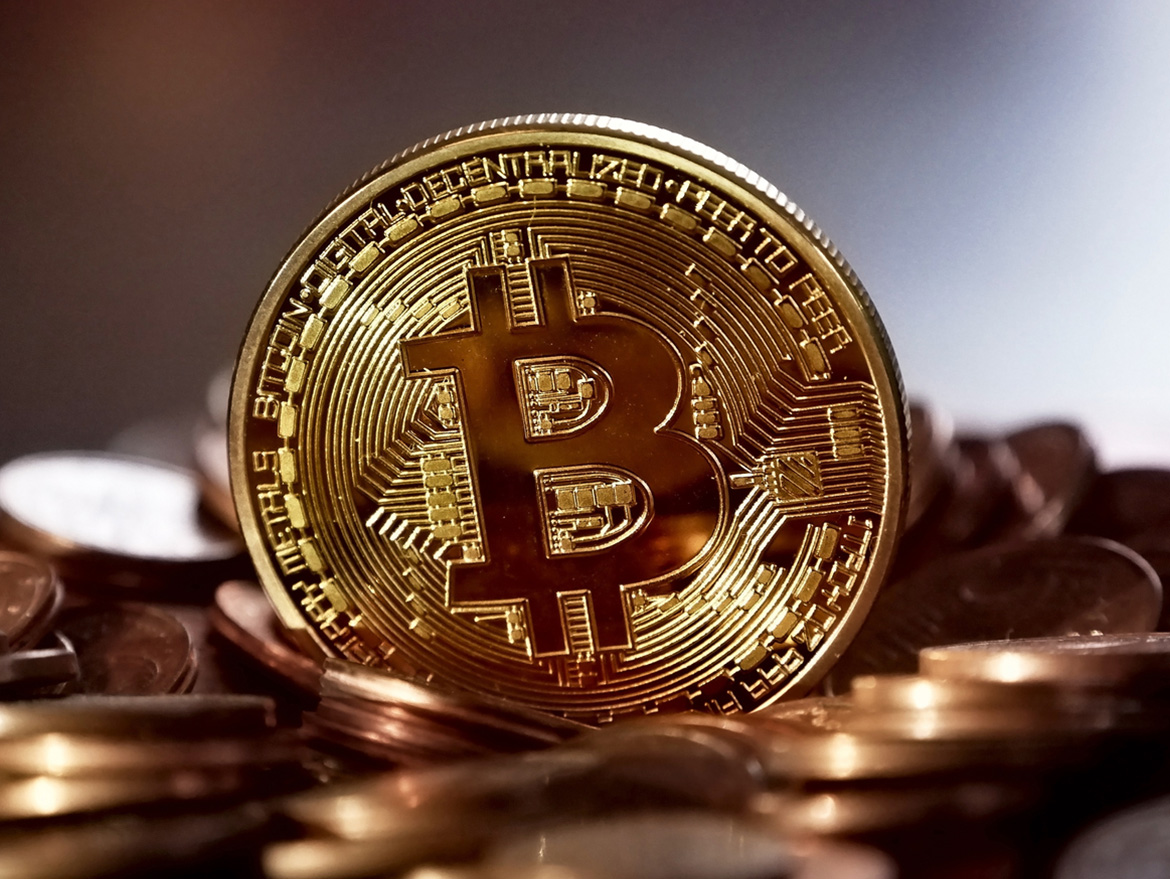 It is believed that of the 21 million bitcoins in circulation, up to 4 million have been lost forever.

Anonymous, unregulated and with irreversible transactions, in the cryptocurrency world, once access is lost, there is no retrieving it. Equally, once someone has logged into a wallet and sold on the contents, rightful owner or not, it’s gone forever.

Most of these ’lost cryptos’ will be one of many infamous cases of people who had their private key on a USB or notebook or old hard drive and tossed it - to infinite regret. We’ve all heard desperate stories of people planning to dig up landfills, build supercomputers and resort to hypnosis in efforts to retrieve lost passwords. When they were playing around with the first cryptocurrency those years ago, they weren’t to know how the value would soar beyond all expectation.

Another big question mark though, is money that might have disappeared when people holding cryptocurrencies have died.

There is no real, reliable data about the demographic of bitcoin users, but there is little contention that they are predominantly young men. Leaving instructions so that their families might access their online wallets in the event of their untimely demise, is unlikely to be a top priority.

Certainly there is not yet any technological solution that would easily provide access in the instance of the holder’s death.

Even if your heirs know you owned cryptocurrency, there is no way they will be able to access those assets unless you also share the encrypted passcode needed to unlock your account. There can be enormous difficulty in even establishing where any of it might be located. To allow for seamless inheritance, you would have to take into account the fact that someone might have multiple cryptocurrency accounts, multiple wallets both on and offline, and therefore a number of public codes, private pins, as well as backup seed phrases.

Even should these passwords be safely hidden away, then delivered at the right time, with platform and wallet having remained stable, the question remains of whether if given access your family would know what to do with it.

Short of a digital-walk through, which might involve placing a lot of trust in your beneficiaries-to-be, this is much harder to prepare for.

The future of ‘cryptos’ is hard to predict but there will almost certainly a gap in the market for forward thinking developers and private client lawyers to draw up smart wills that might activate after a period of wallet inactivity.

However this possibility raises questions about the future of currency that at least for now, allows people to transfer wealth anonymously. Will crypto-inheritance planning make way for inheritance tax?

This proffers the larger question of the future of cryptocurrency, and the regulation or bust debate that has raged since bitcoin’s inception.

For now, a scrap of paper in a safety deposit box might well be your best bet.

Georgina Hamblin's seven love lessons for Marie Claire
This site uses cookies. Find out more. Continued use of this site is deemed as consent.   CLOSE ✖