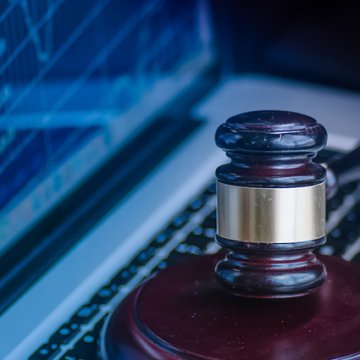 A Delaware judge has halted the ongoing Viacom shareholder lawsuit at the request of Sumner Redstone’s lawyers.

The ailing media mogul, worth $4.8 billion, has been in the midst of a legal battle since May this year. In a controversial move, Mr Redstone ousted several directors, including Philippe P. Dauman, the former chairman and chief executive of Viacom, from the trust controlling his companies.

Dauman and several shareholders hit back with a lawsuit against what he saw as an “unlawful corporate takeover”. He claimed that Mr Redstone, 93, had been manipulated by his daughter, Shari Redstone, amid concerns about Mr Redstone’s health and mental capacity. The shareholder plaintiffs challenged Viacom’s renomination of Mr Redstone as a director as well as these efforts to change the company’s bylaws.

Mr Redstone’s legal team responded by petitioning the LA courts for confirmation of the legality of the changes.

Mr Redstone’s mental capacity was put into question on account of his advanced age, ill health and tumultuous relationship with his family. The suit, if successful, could depose him from his position in Viacom.

Last week Chancellor Andre Bouchard suspended the case until he rules on the defence’s motion to dismiss the case. He will be hearing arguments from the defence in January.

Redstone’s attorney’s argued that he has a serious speech impediment, and that subjecting him to a deposition would exacerbate his health problems without providing useful evidence about the intentions and actions of the other board members.

Mr Redstone’s health has already been subject to courtroom drama. Manuela Herzer, Mr Redstone’s former live-in companion, was involved in a failed probate lawsuit to be restored as Redstone’s primary health care agent. The month prior Herzer had been pushed out of his will in and asked to move out of his home. Herzer attributed the change in Redstone to the influence of Shari Redstone, who had been recently reconciled with her father. She claimed that Mr Redstone’s health had declined and that he was now “a living ghost”.

Mr Redstone’s father founded the cinema juggernaut now known as National Amusements in 1936. Redstone took over in 1954 and acquired control of Viacom in 1987.

Calls for domestic violence minister to resign after historical assault charge emerges
This site uses cookies. Find out more. Continued use of this site is deemed as consent.   CLOSE ✖