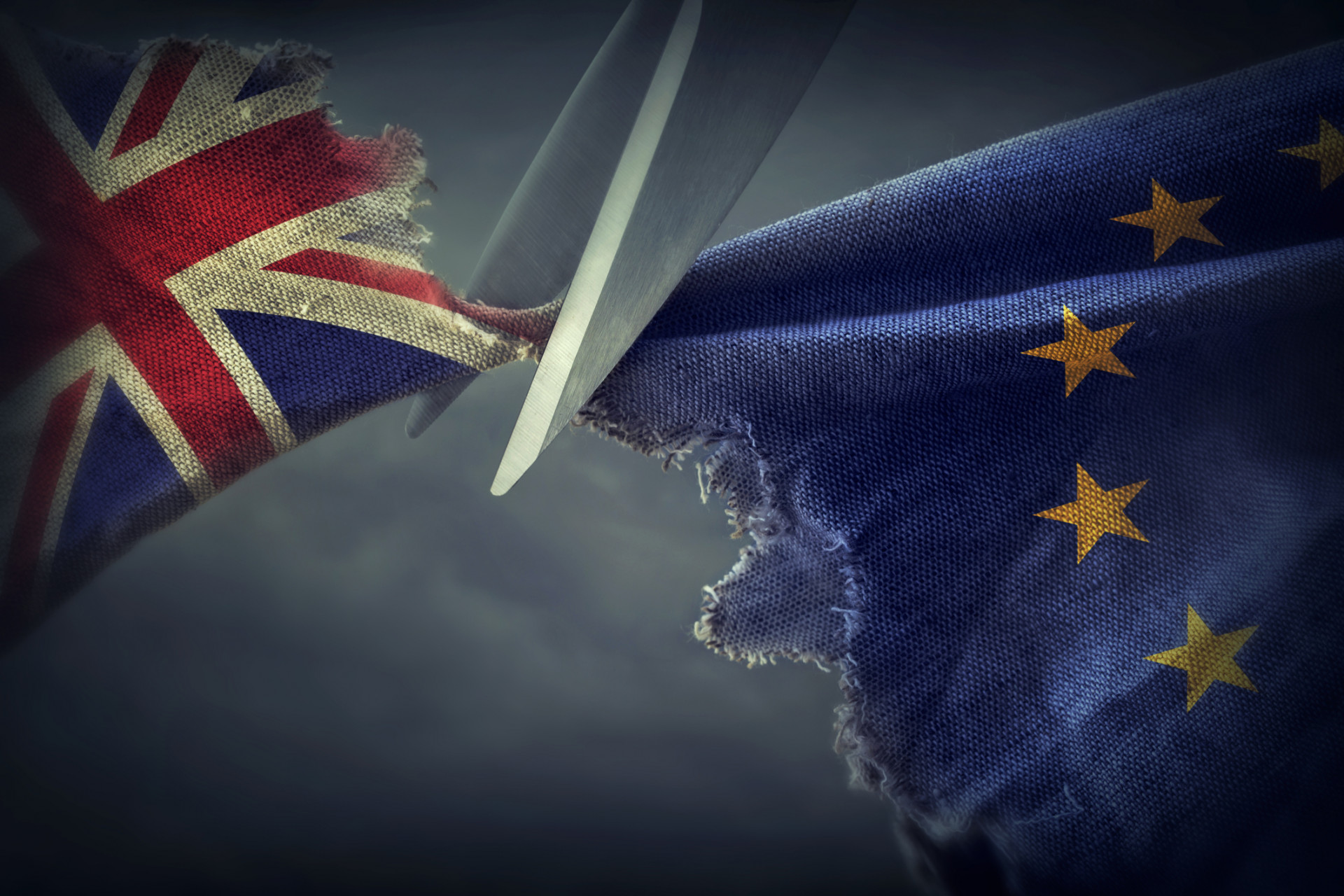 An ex-wife who was awarded £90million in her divorce from Swedish property tycoon Gerard Versteegh, lost her claim for £25m top-up after arguing that Brexit hit the value of her payout.

Mrs Versteegh sought an appeal against a financial remedy proceedings order where she received about half of the non-business assets worth about £51.4m together with a 23.41% of shares in one of the husband’s companies.

The parties have been married for over 21 years and have three adult children. Throughout the marriage, the wife was a homemaker and the husband was the breadwinner until their separation in 2014. A day prior to the marriage the parties signed a prenuptial agreement in Sweden intended to be governed by Swedish law.

The wife sought to appeal the order of Sir Peter Singer of 30 January 2017. The order awarded the wife approximately half of the non-business assets (£51.4m) together with a 23.41% interest in a business called H Holdings that was created and run by the husband under a trust structure. The wife sought a rehearing of all the issues in the case due to deficiencies and errors in the exercise of discretion in the judgements. The husband sought to dismiss the appeal in its entirety.

The wife’s position at the trial was that the matrimonial assets amounted to £273m and proposed that the assets are divided as to 42.5% to her and 57.5% to the husband, recognising the husband’s non-marital property brought into the marriage. In effect, she would receive £116m and the husband £157m. The wife proposed that the payment should be by way of readily transferrable assets of £67m payable by the husband between 2016 and 2019.

The wife raised a number of issues with the order of Sir Peter Singer and throughout the proceedings the main issues raised were the value of the business, the liquidity of assets and the weight to be put on the pre-marital agreement.

The judge in the first instance regarded the division of assets as proposed by the wife as “wholly disproportionate”, stating that it would leave the wife with the proceeds of the London Home (c. £26.5m) plus the £67.2m lump sum. In addition, she would have £23.5m of the shares that would not be realisable in such a short period of time as proposed by her. Such distribution of assets would leave the wife with 95% of liquid assets, leaving the husband with £5m of equity tied into his two homes and a mortgage of twice that amount, and his interests in two trust settlements from which about 35% would have to be extracted to pay the wife the lump sum, less any tax liabilities in freeing up those funds.

One of the grounds for appeal the wife put forward was that she did not receive legal advice nor read the agreement before signing it and therefore she did not appreciate the contents of the agreement. It was, therefore, the wife’s case that the agreement should have been wholly ignored.

The husband relied upon the agreement as part of his overall submission that his proposals were fair in all the circumstances and that the purpose of the agreement has been to protect his business in the event of divorce. The husband put forward an offer of more than the premarital agreement would have provided for.

The judge assessed that the agreement was prepared in a country where they are commonplace, it was simply drafted and generally such agreements were signed without legal advice or disclosure. The judge found that the agreement was effective and that the money the wife had in her own name was more than sufficient to meet her needs, and the provision offered by the husband substantially exceeded her needs. The wife had a full appreciation of the nuptial agreement and she had actively taken steps during the marriage, such as ensuring the property was held in the parties’ joint names as well as part of the settlement to be transferred to her sole name. The wife’s submissions for appeal on the weight given to the premarital agreement were dismissed.

The main issue in the dispute between the parties was the treatment of the non-matrimonial assets. The judge in the first instance was unable to establish a reliable valuation in relation to H Holdings as well as its future liquidity. During the proceedings, various private business valuations have been considered by several experts who have provided valuations of the husband’s business interests, and there was a vast disparity in the value of the business as well as the liquidity future assets. In the first instance, the judge made a Wells order whereby the wife was to take a shareholding in H holdings as a minor shareholder as part of her entitlement in the proceedings.

On assessing the non-matrimonial assets, the experts were given instructions to assess the husband’s business structure’s future performance in an uncertain economic environment in the light of the Brexit referendum. The judge allocated a 13% Brexit discount to the proposed business structure valuation.

The complexity of the future liquidity arose due to the fact that a number of business projects were likely to take years, if not decades to come to fruition. It was found difficult for the experts to base their future predictions of liquidity of the business forecasts, and there was no solid base on which probability could be found in assessing future liquidity, leading to the judge in the first instance to award the wife ordinary shares by way of a Wells order.

Although a Wells order was not a desirable outcome for either party as the order was contrary to the clean break principle; it presented a difficulty for the wife in having any real protection of her interest and there was no foreseeable exit for the wife in realising her interest in the company. It was assessed that in the circumstances where the judge comes to the conclusion that he can make no more than a wild guess at the value of an asset, and the asset in question should not be sold, Wells sharing may be the only option left.

The wife’s appeal was dismissed as the judge in the first instance did not err in awarding Wells order, and it was in his discretion to do so considering the above issues of the business structure valuation and future liquidity issues.

The parties have spent over £4m in the financial proceedings including the appeal, of which over £2m was spent on experts undertaking valuations of the business structure.

The case provides a detailed analysis of the complexities that arise in division of assets following a divorce and reviewing case law in considering the facts of the case, including assessing the weight given to the premarital agreement, assessing the value of the non-marital assets and the division of assets where the value of the business assets is unclear. The wife’s appeal was dismissed on all issues.

Mills v Mills: Supreme Court finds ex-husband shouldn't have to bail out former wife who mismanaged finances
This site uses cookies. Find out more. Continued use of this site is deemed as consent.   CLOSE ✖