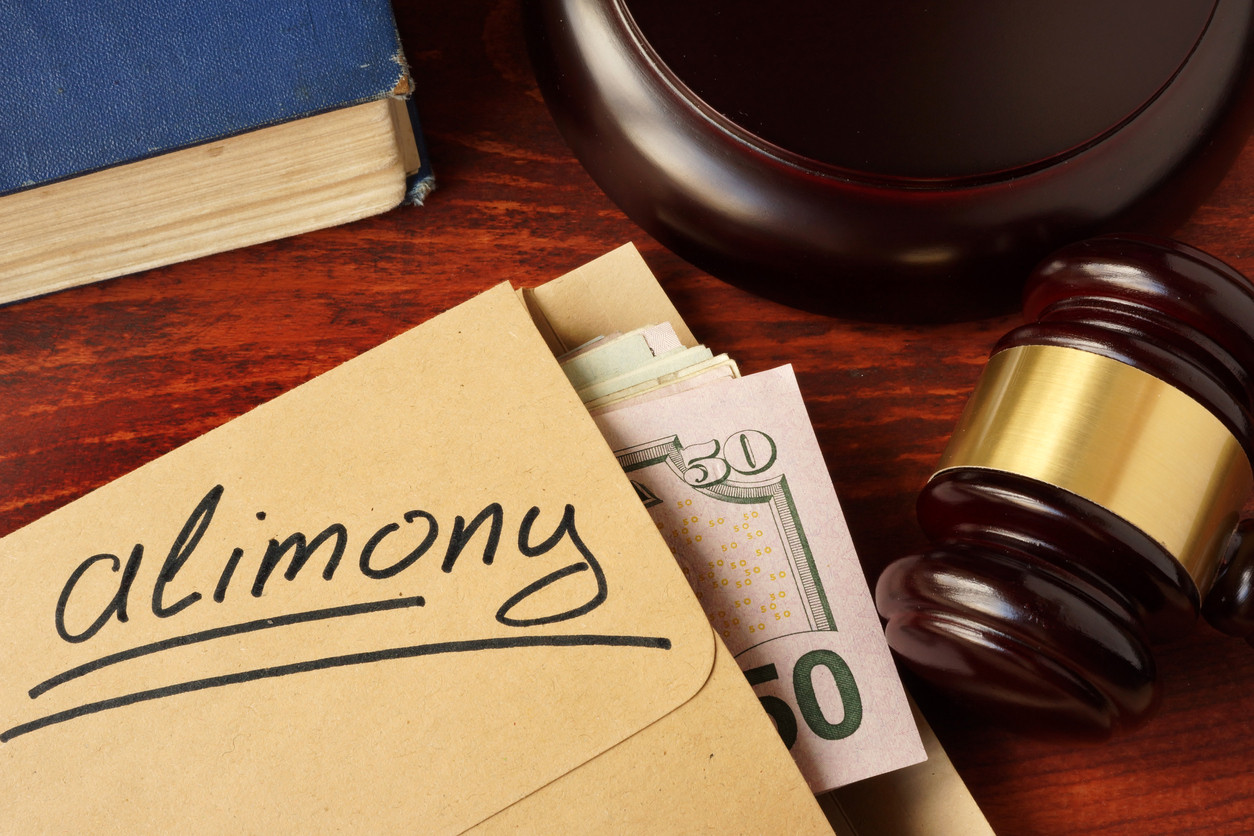 Upcoming tax changes in the US will affect spousal maintenance on divorce, incentivising wealthy families to kick-off divorce proceedings sooner rather than later “for tax reasons”. The changes could see the shape of American families in the immediate future dictated by financial considerations.

The new tax system for spousal maintenance in the US is being viewed as unfair as it shifts the entire tax burden on the earning spouse whilst making it more difficult to negotiate a settlement on divorce.

For the vast majority of the couples, divorce will not be an option due to the inability of the higher earning spouse to make the maintenance payments and the couples may end up staying together despite the relationship breakdown.

The other extreme caused by the tax change may urge the wealthy couples at a relationship breakdown time to seek urgent divorce to benefit from the current tax regime. The new tax system that takes effect from 2019 will make it more difficult to negotiate a settlement as it makes less cash available.

The legislative change in the US is only one of the examples where the tax system or financial markets in the country dictate the parties’ choices in their relationships. Infrequently, divorce settlements are being reached with a view to benefit from the tax system as much as possible, by stretching the settlement payments over a number of tax years to take the benefit of increased personal allowances, tax deductions and change in tax rates.

The benefits of “I do”

When couples start the financial planning of their family future, they frequently seek to re-adjust their financial strategies to reach the most tax-efficient outcome, sometimes without even considering getting married. For years, many people have taken steps in their relationships driven by financial circumstances.

Married couples can transfer their annual allowances on income tax, which can be very efficient if one of the spouses pays a lower rate of tax than the other.

Further benefits arise in capital gains tax as the couple can effectively benefit from the £22,000 allowance before the tax is applied. Capital gains tax is exempt if the assets are transferred between the spouses.

Marriage offers financial benefits for many older people, potentially enabling them to save thousands in tax payments. Tax savings can very clearly be seen when considering estate planning and Inheritance Tax. Inheritance Tax can be fully avoided if all assets can be passed to the surviving spouse, compared to a hefty 40% on all assets over £325,000.

Further Inheritance Tax benefits arise when the second spouse dies, allowing for the assets of £650,000 to be passed on to the next generation before tax is applied.

Following the recession, a number of family law specialists reported that the number of divorcing couples increased. The increase in the divorce rates was attributable to couples believing they can finally afford a divorce and that in a healthier economy they could find jobs and reach financial security after separation. At financially difficult times, couples face tightening budgets feeling the would not be able to support themselves on separation or get the best value for their assets such as property or business.

Similarly, in a financially unstable market, couples tend to stick together either for support or because they cannot afford to divorce. However, other couples choose to take advantage of the economic downturn, believing that they can negotiate a better deal if their income is low.

It is no doubt that many couples choosing to get divorced in the near future might be affected by Brexit due to the uncertainty and expected market instability. The complexity of “European” divorces will increase over enforcement of maintenance, financial orders as well as assets held outside the UK.

Father secures his daughter’s return to Israel, despite mother claiming consent and risk of psychological harm
This site uses cookies. Find out more. Continued use of this site is deemed as consent.   CLOSE ✖