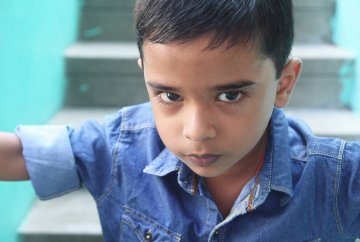 In December, the United States Congress passed draft legislation that would give the US government power to impose sanctions on countries that fail to honour international obligations on child abduction and relocation.

The Sean and David Goldman International Child Abduction Prevention and Return Act of 2013 takes its name from a high profile American case in which two children were caught in a protracted custody battle between parents in the US and Brazil. It seeks to ensure that US consulates and embassies keep closer track of American children who are subject to abduction/relocation proceedings, as well as requiring that the Secretary of State submit an annual report to congress on child abduction.

The final part of the bill imposes an obligation upon the President to punish nations who refuse to comply with their obligations under the Hague convention. Should a country be deemed to have failed to co-operate with the US government, it could be subject to punishments ranging from public condemnation to the removal of development aid and banning of export licenses.

The move has been criticised by leading campaign group the I Care Foundation. The Foundation questions whether unilateral action and sanctions really are the best way to ensure compliance with the convention, stating that “education and training, not threat of sanctions, can foster an increased environment of contracting country compliance to the 1980 Hague Child Abduction Convention.”

Despite this criticism, the bill has enjoyed support from both sides of the House of Representatives, and will now proceed to be debated by the Senate. The bill would need to clear a Senate vote and receive Presidential approval before it is entered into the statute books. Despite its initial support, it is unlikely that the bill will muster enough political strength to make it to the statute book, with only around a quarter of bills that clear the House eventually becoming law.

Guts before Garters: how following your instincts can prevent an unhappy marriage
This site uses cookies. Find out more. Continued use of this site is deemed as consent.   CLOSE ✖