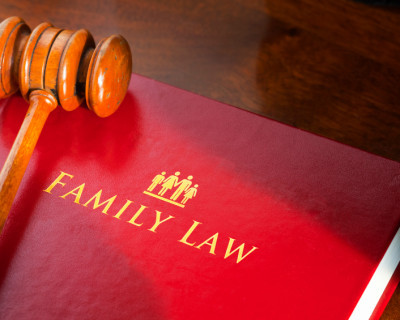 The Family Procedure Rules govern the practices and procedures used in the Family Court, as well as those used in family proceedings in the High Court, in England and Wales.

The types of financial remedy application that the “fast-track procedure” applies to are clarified in Rule 5. The procedure would apply mainly to applications where the financial remedy sought is only for an order for periodical payments. In Rule 8, the timescale for completion of the fast-track procedure is changed from 4-8 weeks to 6-10 weeks. Rule 9 makes provisions for requests of a change of procedure on behalf of the applicant – the right of the court to order a change of procedure from “fast-track” to “standard” is already guaranteed by Rule 5. Rule 11 inserts new procedures in relation to the conduct of the first hearing in a case to which the “fast-track procedure” applies.

Chinese court in Xi’an makes 'divorce exam' mandatory
This site uses cookies. Find out more. Continued use of this site is deemed as consent.   CLOSE ✖