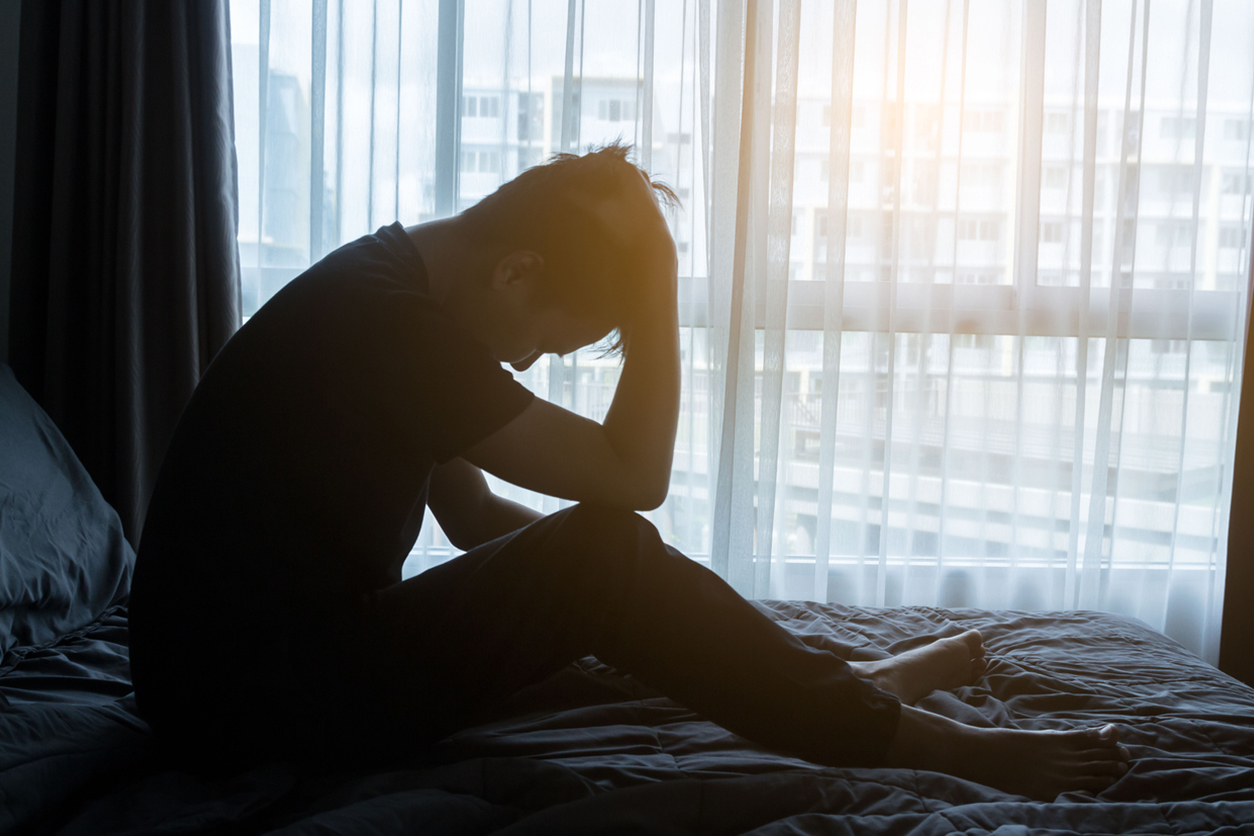 Recent figures from the Office for National Statistics have indicated that the fastest growing family demographic in the UK is cohabiting couples: namely, couples who live together without formalising their relationship either through marriage or civil partnership. The ONS’ figures show that between 1996 and 2017 this demographic more than doubled in size; growing from 1.5 million couples to over 3.3 million. By contrast, whilst there are over 12.9 million couples living either in a marriage or civil partnership, this number has increased by only 1.5% over the same period. Clearly, couples are choosing, more and more, to maintain their relationship outside of the conventions of marriage and civil partnership.

However, many of these couples do not realise that they are not granted the same legal protections as couples who are either married or in a civil partnership. Without formal recognition, partners who have lived together for years can end up without financial or legal support if the relationship breaks down or if their partner passes away; the only financial support they can secure revolves expressly around any shared children. Whilst legally valid cohabitation agreements can be established, many people are unaware of the risks they take without one. A Resolution poll conducted this year found that two-thirds of cohabiting people fallaciously believe that living together for a length of time affords them legal security in a ‘common law’ marriage. This lack of awareness has led to real-life tragedies in cases of bereavement such as the recent plight of Siobhan McLaughlin, mother of four, who found herself denied widow’s benefits after the death of her partner in 2014. McLaughlin, after being forced to take on three jobs to support her family, brought her case to Northern Ireland’s Supreme Court in April of this year in an effort both to defend her rights and to raise awareness. Her argument is that to deny her financial support discriminates against her children for being born out of wedlock. As she states: ‘It is wrong that a child born out of wedlock is not seen as deserving as one born to a married couple.’ Whilst the court’s judgement is still pending, McLaughlin hopes that ‘win or lose, it has brought the issue to the forefront of people’s minds.’

The risks of informal cohabitation are further highlighted by another bereavement case. After her partner John Bulloch died due to medical negligence in 2011, Jakki Smith was told she was not entitled to the £12,980 awarded to widowed spouses under the 1976 Fatal Accidents Act despite living with John for over sixteen years. Disputing this in the Court of Appeal in 2016, Smith recounted how ‘John and I had planned a life together, we were in it for the long run and the fact that our bond wasn’t recognised, simply because we hadn’t chosen to marry, was very upsetting.’ Smith’s lawyers successfully argued that current legislation infringed on articles 8 and 14 of the European Convention on Human Rights as she was being discriminated against for her non-marital status and her right to respect for family life. Hopefully, cases such as Smith’s and McLaughlin’s will lead to a greater degree of awareness and protection for cohabitees. As Smith argued, there is ‘no longer a taboo around being unmarried; attitudes have changed, society has moved on and the law needs to be changed to reflect that.’

Evidence of a shift in attitude is already emerging in law-making. On the 5th of July last year, a Cohabitation Rights Bill was tabled by Lord Marks of Henley-on-Thames and given its first reading in the House of Lords. The private members’ bill would give cohabitants the power to apply for a ‘financial settlement order’ based on qualifying contributions the applicant has made to the parties’ shared lives or family welfare. There is clearly a drive to advance the rights of cohabitees that is starting to filter into legislation. However, private members’ bills rarely become law or receive much parliamentary scrutiny; notably, a second reading has yet to be scheduled and a similar bill tabled in 2010 was eventually shelved.

Whilst there is a movement in favour of steps being taken to provide cohabitees with legal rights; there is also a strong counter-movement arguing that to give cohabitees status equivalent or similar to married couples would undermine the institution of marriage. It could also be argued that the state choosing to involve itself in the legal status of people who have elected not to formalise their partnership is both interventionist and paternalistic. However, the indisputable fact remains that cohabitees are the fastest growing familial demographic and that failing to provide them with legal rights or spread awareness of their legal vulnerability is causing emotional and financial damage. This damage is greatest when it comes to financially vulnerable women, some of whom may have chosen to prioritise raising shared children over their own careers. Whereas in a marriage these women could claim half of what their spouse earned throughout the relationship, merely cohabiting affords them no such right; in turn, any children they share could be severely impacted by the emotional trauma suffered by such a radical change in living circumstance. This is true also of cohabiting couples who suffer bereavement: the Department for Works and Pensions records that they received 8,260 claims last year by widowed parents for bereavement and other allowances that are restricted exclusively to married or civil partnered couples. Considering that 20% of all families with children are cohabiting, this means another 2,000 were excluded from these benefits based more on a legal distinction than a practical one. Hopefully, the legal struggles of bereaved, effectively widowed, partners such as Jakki Smith and Sioban McLaughlin will serve both to promote awareness and to give strength to movements looking to create greater legal protections for cohabiting couples.