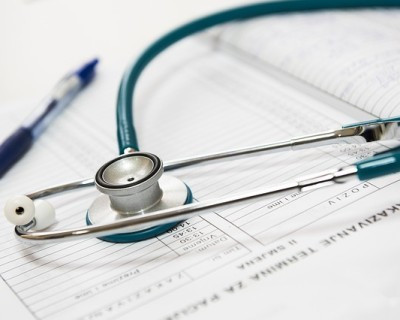 Dr Tattersall has told the appeals court that he was treated unfairly, claiming that his divorce settlement forced him into working a full seven-day week.

Dr Mark Tattersall, a 39-year-old obstetrician, says he now works 56 hours a week – which works out as seven eight-hour days – in order to afford the maintenance he is legally required to pay his ex-wife, University of Oxford academic Amanda Tattersall.

The pair were together for over ten years before splitting in 2011, at which point Ms Tattersall was awarded 70 percent of the couple’s assets and Dr Tattersall ordered to pay her £1,070 each month for personal maintenance, as well as just shy of £600 a month for child maintenance.

According to the doctor, who works at Liverpool Women’s Hospital, he has been forced to work himself unreasonably hard to meet his own basic needs as well as keep up the support payments for his ex-wife.

In his own words, it was “wrong” for the judge to “expect him to work more than a normal 40-hour week”. While NHS doctors regularly work far longer hours than the average 35 hour nine-to-five working week, the European Working Hours Directive has set the limit at 48 hours for compulsory working time in UK hospitals.

It came to light that Dr Tattersall was working a 56 hour week before the split, including weekends, but he now claims he wishes to cut back on his hours – and annual salary of £75,000 – in order that he might spend more time with his young daughter. According to Mark Tattersall, it is the divorce ruling that is preventing him from doing so.

Though Dr Tattersall claims that the judge “overestimated” his income and was “over generous” when considering Ms Tattersall’s needs, when the case was first brought to the Court of Appeal in 2013, it was dismissed on the grounds that Mr Tattersall had not provided sufficient evidence that he would need to work that many hours in order to meet his payments.

In the meantime, Dr Tattersall faces further court orders over his failure to keep up with maintenance payments, and must now wait to hear how his future will look after Lady Justice King reserved her decision following the hour-long hearing.