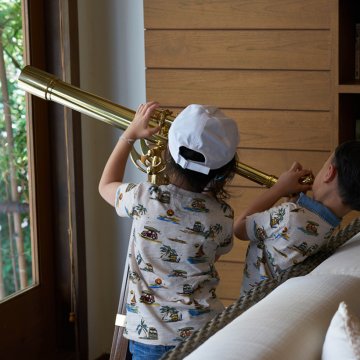 Sir James Munby, President of the Family Division, recently published his thirteenth View from the President’s Chambers: ‘The process of reform: an update’.

This consultation paper sets out, inter alia, the latest developments regarding the issues surrounding the need for greater transparency in the Family Courts, a key element of the family justice reforms. It follows on from the ‘Practice Guidance: Transparency in the Family Courts – Publication of Judgments’ which he issued in January 2014 and which took effect from 3 February 2014.

Family practitioners are all too familiar with the rigid dichotomy between the desire to enhance public understanding of what the courts do and how they go about it on the one hand, and the need to maintain the confidentiality of the private lives of those who find themselves involved in the system on the other. There is widespread desire to open up the workings of the Family Court system to the public. This is, of course, crucial in order to facilitate a greater understanding of what goes on and why, with a view to restoring the public’s confidence in the court system.

Further, as noted by the President, the public has a basic right to be aware of what is being done by judges. However this profoundly important principle of open justice – the idea that everyone and anyone should be able to listen, watch and report on what is occurring in the courts – runs parallel to the importance of protecting your clients who often wish to have their family affairs kept as private as possible.

Sir James Munby’s focus on this area has had a significant impact. He notes in his View that the Practice Guidance issued resulted in a large increase in the number of judgments in family cases being published. He explained that in the six months from February to July 2013, 109 judgments of High Court or section 9 judges were published on BAILII, and six judgments of Circuit Judges. For the corresponding period in 2014, the figures were 146 and 109.

Acknowledging that an increase in the number of judgments in family cases being published will have many short and long term consequences, he then invites a debate as to the impact these changes might have on families and, in particular, on children.

He poignantly imagines a scenario where a child comes across a judgment later on in their life which, although anonymised, recalls their personal story, and in doing so divulges details they might not have been aware of before. The President seems to be acknowledging that whilst this scenario is most unsavoury and the result potentially very damaging for the child, it is an inevitable by-product that comes from the pursuit of open justice.

He is keen to stress that reform must occur gradually and be shaped by the views of those who are likely to be affected. In seeking views as to the workings and extension of existing transparency guidance he strives for the appropriate balance between transparency and the protection of the private lives of those who need the family justice system.