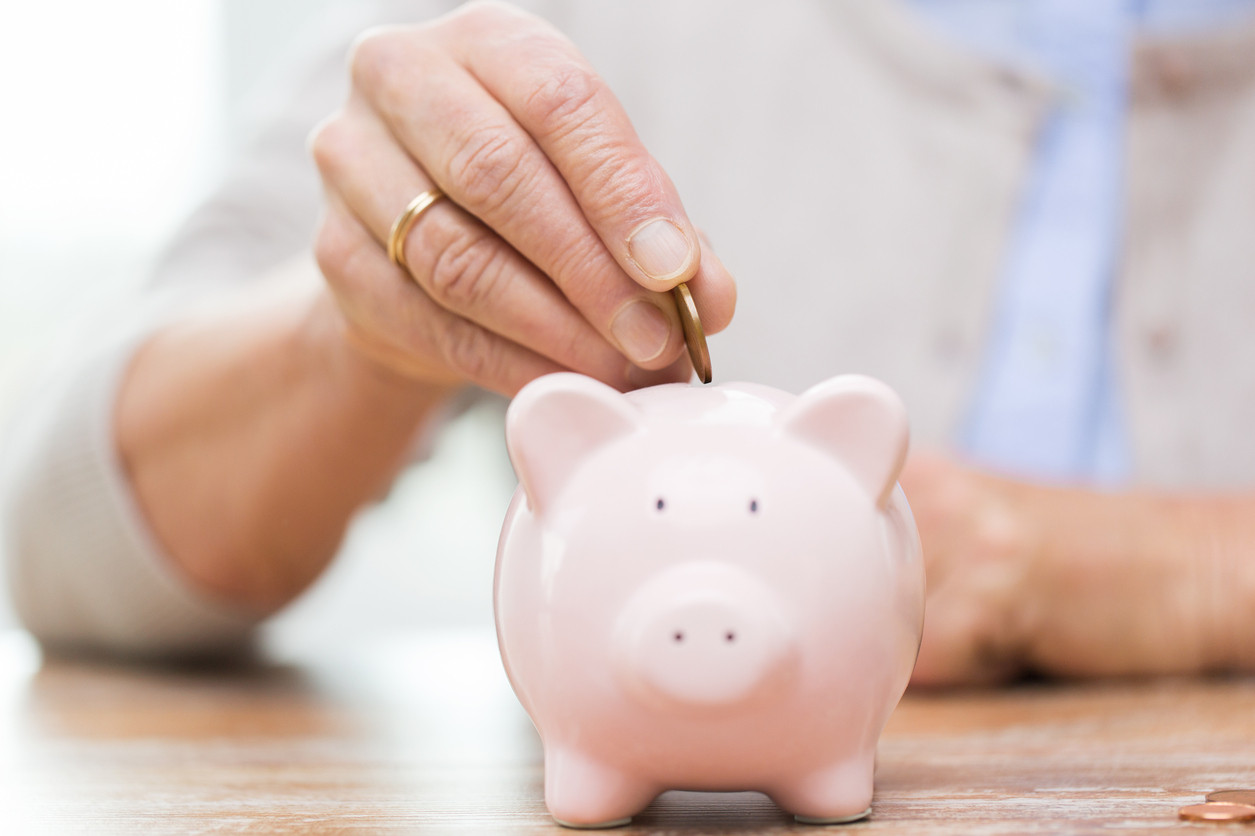 A woman was denied her pension at 60 and was told to wait until male pension age of 65, because she had not annulled her marriage.

In a recent case of MB v Secretary of State for Work and Pensions, the European court of Justice found that the UK government discriminated against a transgender woman.

The claimant was born in 1948 and married in 1974. She began to live as a woman in 1991 and in 1995 she underwent gender reassignment surgery. However, she did not hold a full certificate of recognition of her change of gender. Under the law of the UK, for that certificate to be granted, her marriage had to be annulled. For religious reasons, she and her wife wished to remain married.

When the claimant reached the age of 60 in 2008, she applied for a state retirement pension by virtue of the contributions paid into the state pension scheme while she was working. Her application was rejected on the grounds that she could not be treated as a woman for the purposes of determining her statutory pensionable age in the absence of a full gender recognition certificate. Her application was dismissed by the First-tier Tribunal, the Upper Tribunal and the Court of Appeal. She further brought an appeal before the Supreme Court, claiming that the laws of the UK on this issue is discriminatory on the grounds of sex.

The claimant fulfilled the requisite physical, social and psychological criteria prescribed by the Gender Recognition Act 2004. The Supreme Court of the UK decided to stay the proceedings and to refer the question to the Court of Justice for preliminary ruling. According to the referring court, the annulment of marriage was also required in order for a person who had changed gender to access the state retirement pension.

The European Court of Justice considered the question put forward by the Supreme Court in that the UK legislation requires “a person who has changed gender not only to fulfil physical, social and psychological criteria, but also to satisfy the condition of not being married to a person of the gender that he or she has acquired as a result of that change, in order to be able to claim a State retirement pension as from the statutory pensionable age applicable to persons of that acquired gender”.

The question concerned solely the conditions for entitlement to the state retirement pension in the main issue, which is not disputed by the parties to the main proceedings. The court considered a number of directives and case law setting out that it is for the Member State to establish the conditions for legal recognition of a person’s change of gender. The court set out that for the purposes of the application of Directive 79/7: “persons who have lived for a significant period as persons of a gender other than their birth gender and who have undergone a gender reassignment operation must be considered to have changed gender”.

The court considered the requirement for the annulment of any marriage under the UK law. The court further noted that marriage annulment condition does not apply to persons who have retained their birth gender and are married, who may receive a state retirement pension irrespective of their marital status. It was found that the UK law treats a person who has changed gender after marrying less favourably than a person who has retained his or her birth gender and is married concluding that such less favourable treatment is based on sex in constitutes direct discrimination.

The preliminary ruling of the European Court of Justice concluded that “a person who has changed gender cannot be required to annul the marriage which has or she entered into before the gender change in order to be entitled to receive a retirement pension at the age provided for person of the sex which he or she has acquired and such a condition constituted direct discrimination based on sex.”

Women solicitors outnumber men for the first time
This site uses cookies. Find out more. Continued use of this site is deemed as consent.   CLOSE ✖